Extradition proceedings against Akasha sons to start in May 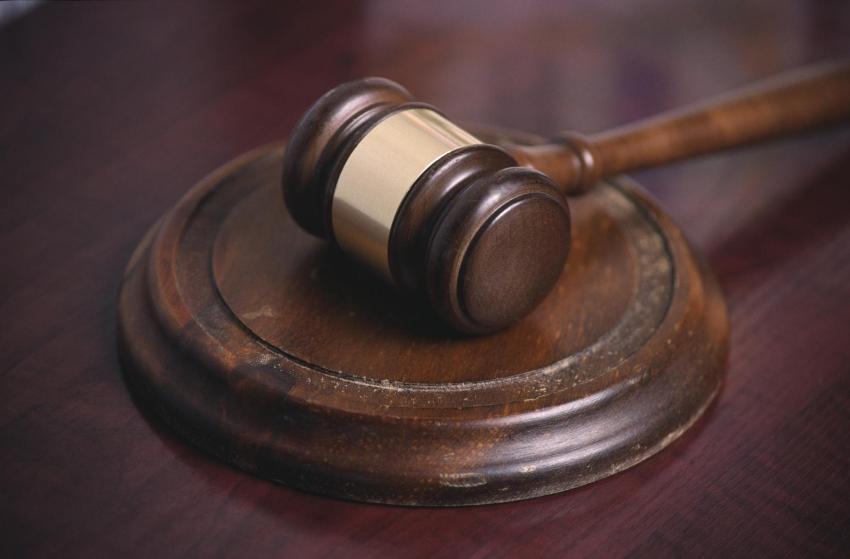 Extradition proceedings against two sons of slain drug baron Ibrahim Abdalah Akasha and their two accomplices will start on May 26th, 2016.

This has been delayed by numerous applications by the defense, including more than 10 adjournments since the suspects were arraigned in court two years ago.

They are wanted in US to answer drug related cases.

In 2014, Baktash and Abdalla Akasha were among four suspects arrested in Nyali over their alleged involvement in the trafficking of 98 heroine packets in a house in Nairobi.

The court heard that the U.S. had issued a warrant of arrest against them.

A state counsel Alexander Mutei told the court that the suspects were under Interpol’s watch list and wanted them remanded for 21 days to allow the extradition process to be completed.

But defense lawyers Cliff Ombeta and Gikandi Ngibuini opposed the call arguing that Interpol must produce evidence that their clients were indeed involved in the international narcotics trade.