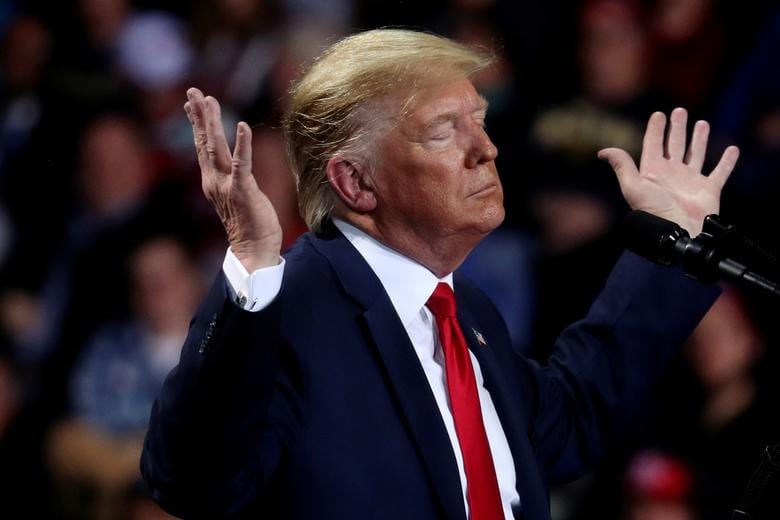 Facebook said Friday it would suspend Donald Trump’s accounts for at least two years, retaining a ban on the former U.S. president that it imposed after determining he incited the deadly January 6 insurrection at the U.S. Capitol.

“At the end of this period, we will look to experts to assess whether the risk to public safety has receded,” Facebook Vice President Nick Clegg wrote in a blog post Friday.

The social media giant’s independent oversight board upheld its block on Trump, which was enacted after the riot because the company said his posts were inciting violence.

On January 6, Trump implored thousands of supporters who had come to Washington for a “Save America March” to “fight like hell” to overturn his defeat, just before the riot aimed at preventing the certification of Joe Biden’s presidential victory. Five people died, including a federal police officer.

The timing of Facebook’s decision will reduce Trump’s ability to influence midterm congressional elections in November 2022, but his account could be restored well before voters go to polls in 2024 should Trump decide to seek the presidency again that year.

In response to Facebook’s decision, Trump said in a statement it is “an insult to the record-setting 75M people, plus many others, who voted for us in the 2020 Rigged Presidential Election. They shouldn’t be allowed to get away with this censoring and silencing and ultimately, we will win.”

In a separate statement he added, “Next time I’m in the White House there will be no more dinners, at his request, with Mark Zuckerberg and his wife. It will be all business!” Zuckerberg is the co-founder and chief executive officer of Facebook.