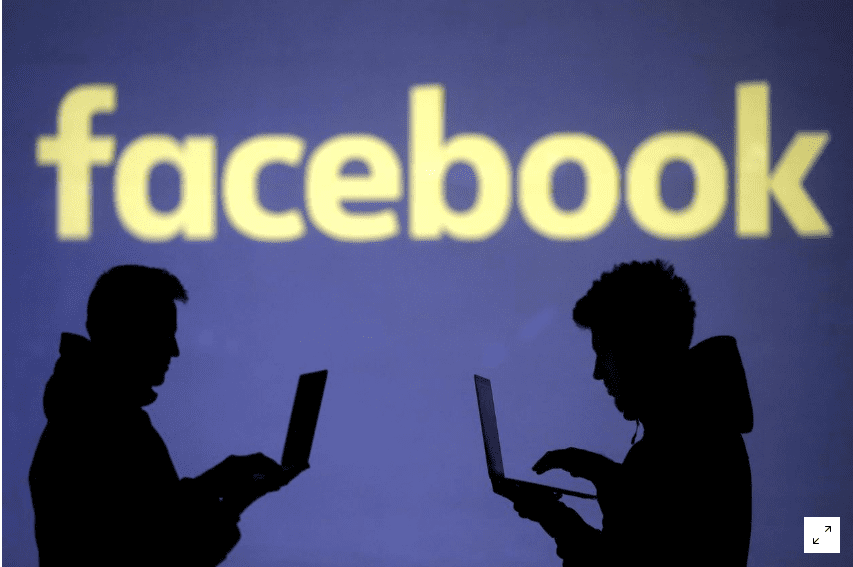 Facebook Inc has removed hundreds of Indonesian accounts, pages and groups from its social network after discovering they were linked to an online group accused of spreading hate speech and fake news.

Indonesian police uncovered the existence of the group, called Saracen, in 2016 and arrested three of its members on suspicion of being part of a syndicate being paid to spread incendiary material online through social media.

“These accounts and pages were actively working to conceal what they were doing and were linked to the Saracen Group, an online syndicate in Indonesia,” Nathaniel Gleicher, Facebook’s head of Cybersecurity Policy, said on Friday.

“They have using deceptive messaging and… networks of concealed pages and accounts to drive often divisive narratives over key issues of public debates in Indonesia,” Gleicher told Reuters in an interview.

The world’s largest social network has been under pressure from regulators around the globe to fight spread of misinformation on its platform. In January, it announced two new regional operations centers focused on monitoring election-related content in its Dublin and Singapore offices.

Indonesia is currently in the run-up to a presidential election set to take place in April, with internet watchdogs flagging the impact of fake news as a concern.

Indonesia is estimated to be Facebook’s third largest markets, with over a 100 million users.

The country has an ethnically diverse population of 260 million people, with a big majority of Muslims but with significant religious minorities, and ensuring unity across the archipelago has been a priority of governments.

Gleicher said Facebook’s investigation found Saracen agents would target and compromise accounts, but stressed the removal of the accounts was due to “coordinated deceptive behavior (by Saracen)… not due to the content they had shared”.

The pages and accounts deleted had 170,000 followers on Facebook and more than 65,000 on Instagram, but the reach of the people exposed to the content is believed to be higher.

Police alleged there were financial links between Saracen and a handful of organizers of 2016 protests against the former governor of Jakarta, who was condemned for blasphemy after a doctored video of supposed anti-Islam comments went viral.

A lawyer for Jasriadi, whom prosecutors allege was one of the masterminds of the Indonesian syndicate, said “that based on the facts of the case and our hearing, there remains no evidence that Saracen exists”.