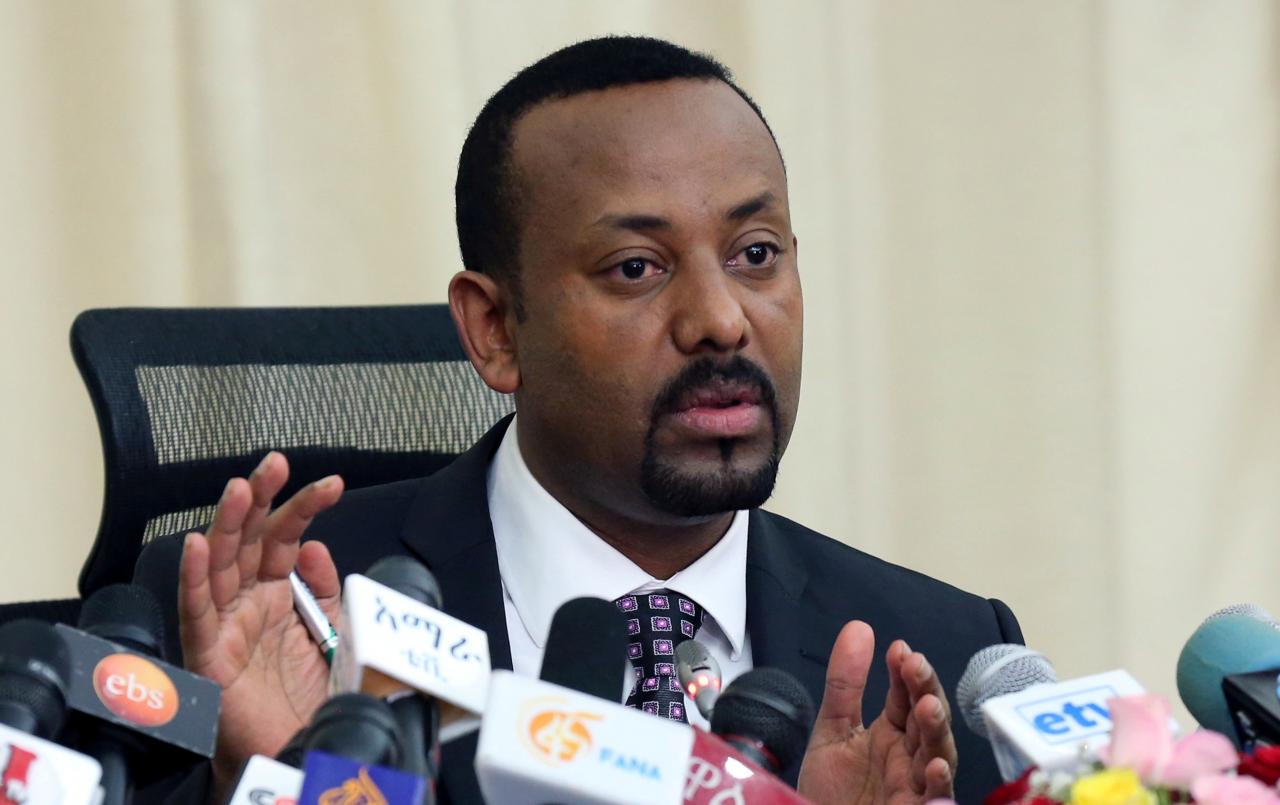 A failed coup in Ethiopia’s northern Amhara regional state government led to four people being killed, including Ethiopia’s Army Chief of Staff and the head of an important region, the office of Prime Minister Abiy Ahmed’s confirmed Sunday.

The incident began on Saturday evening in Bahir Dar, the capital of Amhara, where the region’s President Ambachew Mekonnen and Amhara Regional Government Office Advisor Ezez Wassie were killed from gunshots.

Meanwhile in the country’s capital Addis Ababa, the Army Chief of Staff General Seare Mekonnen and retired Major General Gezai Abera were killed at Seare’s home by his bodyguard, the statement said.

Army Chief of Staff General Seare was coordinating a response to the attack in Amhara when he was killed, the Prime Minister’s press secretary Billene Seyoum told CNN Sunday.

Abiy blamed the attempted coup on a Brigadier General named Asaminew Tsige and others. Tsige has been serving as the regional government’s Peace and Security Bureau head after being given amnesty and released from prison last year.

The situation in the Amhara — located in northwestern part of Ethiopia and is one of nine regional states in the country — is now under full control of the Federal Government, the statement added.

The Prime Minister “conveys his deepest sympathies and condolences to the family and friends of the deceased,” it said.

Dressed in military fatigues, Prime Minister Abiy assured the public during a televised press conference Saturday that the failed coup was not “committed by any ethnic group but by ill-motivated individuals.”

He called on “all Ethiopians, both armed and not armed” to stand with the government and provide information to “defend the unity of our country.”

“A similar attempt was committed last year in June but we successfully overcame it,” Abiy said in reference to a grenade attack at a rally he attended in 2018.

On Saturday, the US Embassy in Addis Ababa issued a security alert saying it was aware of shots being fired in the capital, as well as violence in and around Bahir Dar.

Abiy came to power in 2018, following the resignation of Prime Minister Hailemariam Desalegn, after years of anti-government protests over economic and political exclusion, and led by the Oromo, Ethiopia’s largest ethnic group.

Abiy, who is the first Oromo to lead the country, has led a remarkable political transformation in the country. Abiy’s government freed thousands of political prisoners, unblocked hundreds of censored websites, ended the 20-year state of war with longtime enemy Eritrea, lifted a state of emergency, and plans to open key economic sectors to private investors, including the state-owned Ethiopian Airlines.

But his rule has also been marked by a rise in tensions between the diverse country’s ethnic groups. According to Agence France-Presse news agency, more than 1 million people have been displaced by ethnic clashes.