Family in legal battle with Mater Hospital for detaining body of kin over Ksh 6.6M bill 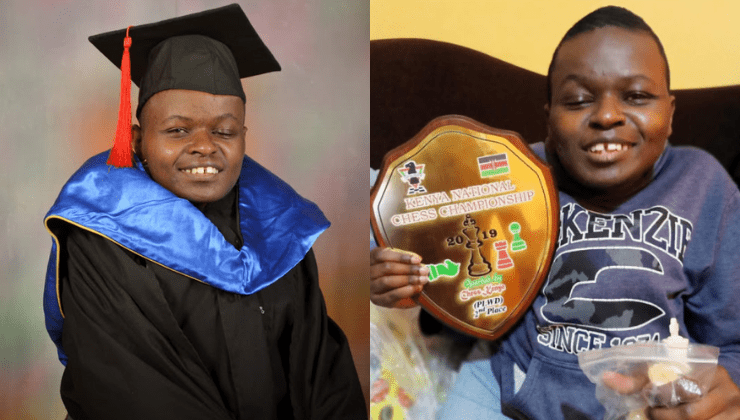 A family in Nairobi is locked in a legal battle with Mater Hospital over failure by the health facility  to release the body of their kin over an outstanding Ksh.6.6 million bill.

The debt accrued after the deceased, 37-year-old Robert Ndirangu Mwangi, was admitted to the hospital’s Intensive Care Unit (ICU), but later died of post COVID-19 related complications on June 14.

During a virtual hearing on Monday before Senior Principal Magistrate Liz Lynne Gicheha at the Milimani commercial magistrate’s court, both parties – the Mater Hospital and Joseph Mwangi Kanyeki, the plaintiff and the deceased’s father – were  represented by their lawyers.

In the initial arguments, the court was told that the deceased was a patient of Mater Hospital when he fell ill in April, was taken in for treatment and later diagnosed with COVID-19.

Unfortunately, he died at the hospital on June 14, 2021 due to COVID-19 related complications while undergoing treatment.

At the time of his death, the cost of treating the deceased was Ksh.10 million; the plaintiff has since managed to pay off some of it leaving a balance of Ksh.6,654,011.

On June 21, the deceased’s family wrote to the hospital asking them to release the body for interment as they look for funds to settle the bill.

Further, the plaintiff sought the help of the Ministry of Health and the National Council of Persons with Disabilities  to intervene in the matter. The claim, the court was told, is for the unconditional release of the body forthwith for interment.

A certificate of urgency was filed in the court to allow the plaintiff bury his son on July 5. The first hearing in court took place on Tuesday July 6.

However, in a replying affidavit dated June 30, the hospital told the court that the outstanding amount owed to the hospital was indisputable, and that the engagement between the two parties was contractual.

The hospital further argued that although the applicant is entitled to the order for release of the body, the same should be conditioned on the applicant giving an acceptable payment plan.

Owing to Magistrate Gicheha’s transfer, the case is scheduled for a subsequent hearing on Thursday July 15, 2021.