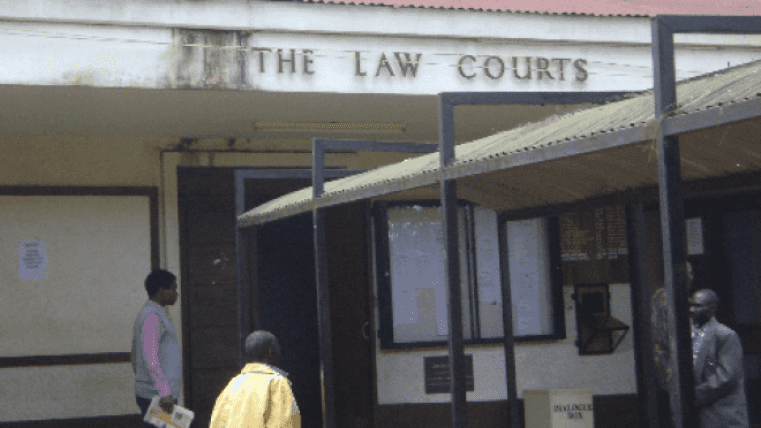 A father of two daughters has been handed a life sentence after he was found guilty of defiling his two daughters aged 8 and 7 in March 2015.

The man was accused of intimidating the girls, who were afraid of testifying in his presence at the Nakuru Law Courts.

The girl’s mother and brother also appeared to be defending the accused.

During the hearing, the man produced a travel receipt claiming to have been away from home on the night of the incident, adding that he had attended the burial of his son.

The prosecution however revealed that the document had been forged, and the deceased in question was not related to him.

The man is a local pastor and boda boda operator in Nakuru.

Meanwhile, a man from Mbuvori Village in Embu North Sub County has been accused of defiling a 12-year-old girl who lives with her 70-year-old grandmother on Tuesday night.

According to Embu North Assistant County Commissioner Evans Otieno, the accused attacked the girl in their home where she was sleeping and dragged her outside where he defiled her.

“He took advantage of the fact that the girl was sleeping in a separate room from her grandmother,” said Mr Otieno.

Mr Otieno also confirmed that the man threatened to kill the Standard five pupil if she raised alarm.

The girl’s grandmother heard her crying after the suspect had escaped and sought help from the neighbours who rushed her to the Embu Level V Hospital.

Police have launched a manhunt for the suspect who is still at large.

Elsewhere, a 22-year-old man from Kiani Sub Location in Igembe North, Meru County has been arrested for allegedly defiling a Standard 8 girl.

Mr Antubwete Kiongo, who is a neighbor to the victim, was identified by the minor when she explained the incident to her mother.

Confirming the incident, chief for Luciuti Location, Mr Daniel Kobia, said the suspect was notorious for committing such crimes but has never been prosecuted due to lack of evidence.

According to Mr Kobia, the girl was lured with a promise of Ksh20 and given drinking juice before she was defiled.

The suspected was arrested and is awaiting arraignment.