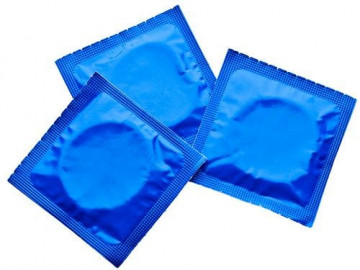 For months, Bungoma County has been suffering from a condom shortage, which has resulted in an increase in HIV cases and unwanted pregnancies among young people.

According to County Aid Control Officer Fred Barasa, the situation is dire, with many youths failing to protect themselves against sexually transmitted illnesses such as HIV.

According to Barasa, women in the county who cannot afford new condoms have resorted to washing and reusing them, oblivious to the risks.

Locals are apprehensive that the shortage, particularly during the festive season will further exacerbate the situation and lead to spike in infections as well as an increase in unwanted pregnancies.

According to Dr Joy Nyarotho, a clinical officer, the country is suffering from a severe shortage of condoms, exposing the public to the risk of contracting HIV/Aids, unplanned pregnancies, and other sexually transmitted infections, and this may force sex workers working along the northern corridor to start recycling what is available.

The free condoms are a donor-funded commodity based on a global fund.

According to reports, Kenya is facing a shortage of more than 50 million condoms, affecting free supply to the targeted population.

Residents are now pleading with the government to release condoms to Bungoma because their lives are in danger.