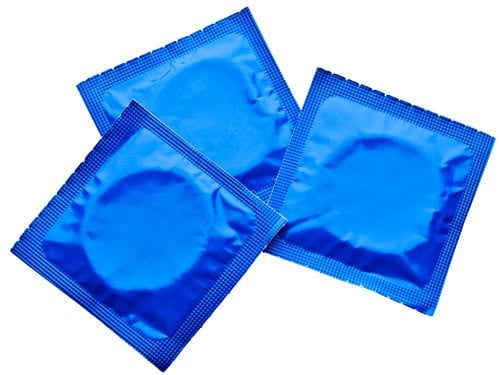 Male condoms sold under the name Fiesta are to be recalled from the market after they reportedly failed a ‘holes’ test.

According to the Pharmacy and Poisons Board, two Fiesta condoms: Stamina and Big Black were found to be defective.

”The Pharmacy and Poisons Board carried out a Post Marketing Surveillance activity…The batch for Fiesta Stamina failed Freedom from Holes test while that for Fiesta Big Black failed Thickness test,” a letter to the Company Pharmacist Surgipharm Ltd. reads.

The Fiesta condoms are manufactured by a firm identified as Cupid Limited.

The Board has ordered that the affected batch be recalled with immediate effect.

”In addition submit a recall plan within two days of receipt of this letter,” the Board said.

A statement released to newsrooms later clarified that only two batches of the said condoms were under investigations:  LOT DL1608 and PL1625.

The Board also sought to allay fears that there is a shortage of condoms in the market following the revelation.