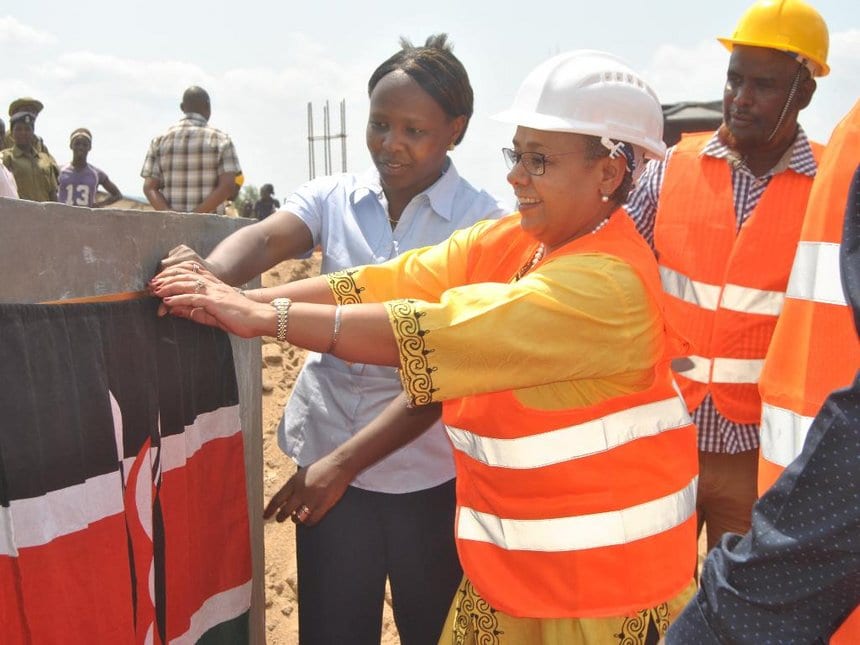 The facility within Nakuru Level Five Hospital is the second largest in the country after Pumwani Maternity Hospital.

The wing, co-funded both the National Government and Nakuru County, has a bed capacity of 250 and is expected to ensure safer delivery of babies.

According to Nakuru Governor Lee Kinyanjui, the facility has four ultramodern theatres.

He said that the facility will go a long way in assisting residents of Nakuru County as well as the neighbouring Baringo and Nyandarua counties.

While noting that maternal deaths have remained a challenge in the country, the governor said that opening of the unit is a milestone in the improvement of health services in the county and in the nation in general.