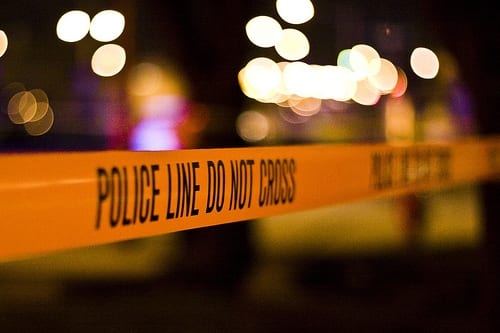 Five people died and two others sustained injuries following a road accident involving a saloon car and a lorry.

The accident, which happened at Kangu area along the Mwea-Embu road, comes barely a month after another accident involving three lorries claimed eight lives along the same road.

Among those killed were two men and a woman from the same family.

The driver of the lorry fled after the accident.

Eye-witnesses said the lorry hit the saloon car from behind before rolling several times.

Police have launched a manhunt for the driver and have called on the members of the public with any information to come forward and notify them.