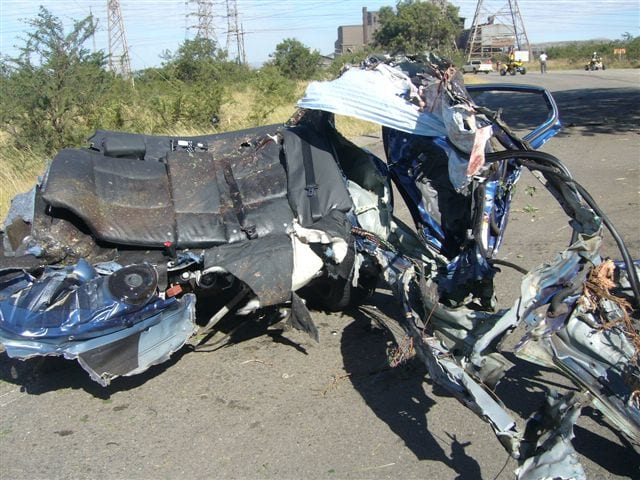 Five people, including three children from the same family, died while two other people sustained serious injuries after the vehicle they were traveling in lost control and rolled several times near River Yala, along  the Kilingili-Khwisero road in Vihiga  County.

The deceased’s father, John Ngaira, said the children were returning home from a funeral in Kakamega.

Far from that a middle aged man died after he was knocked by a trailer at Siritanyi area along the Kanduyi-Malaba road in Bungoma County.

It was reported that the deceased was teaching a woman how to ride a motorbike when the trailer knocked them.

The man died on the spot while the woman sustained severe injuries and is receiving treatment at the Bungoma County Hospital.

In yet another case, a one and a half year old baby died after he was knocked by a car at Maloba village in Likuyani, Kakamega County.

Reports indicated that the baby’s mother was working in her farm while the baby was playing with other children when he was knocked and killed on the spot by a speeding car.

Fanice Gloria, the mother to the deceased, said that the car sped-off after the incident.

Likuyani OCPD Meshack Kiptum said that investigations had been launched into the incident while the body was taken to a nearby mortuary.