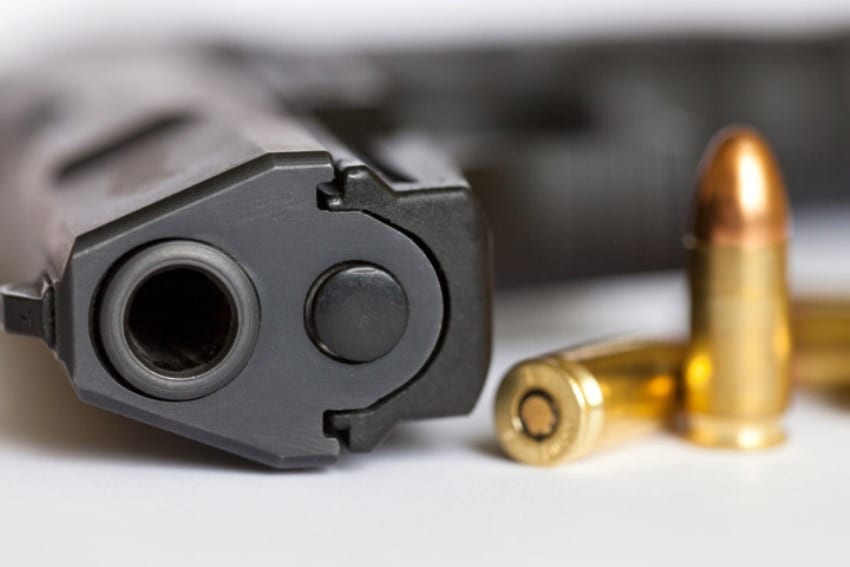 Five suspected gang members were on Wednesday killed by police after they injured 10 people during an attack at Mshomoroni and Junda areas in Kisauni, Mombasa County.

Confirming the incident, Kisauni police boss Julius Kiragu said the five were among a gang of at least 20 armed with pangas who stormed the area at around 5:30pm and began attacking anyone on sight without stealing or destroying property.

According to Mr. Kiragu, the gang is believed to have launched the attack against the innocent civilians in revenge as they had just buried one of their members who was also killed by police on Tuesday.

Police have since launched a manhunt for the remaining gangsters who fled while the injured civilians were rushed to various hospitals in Mombasa.