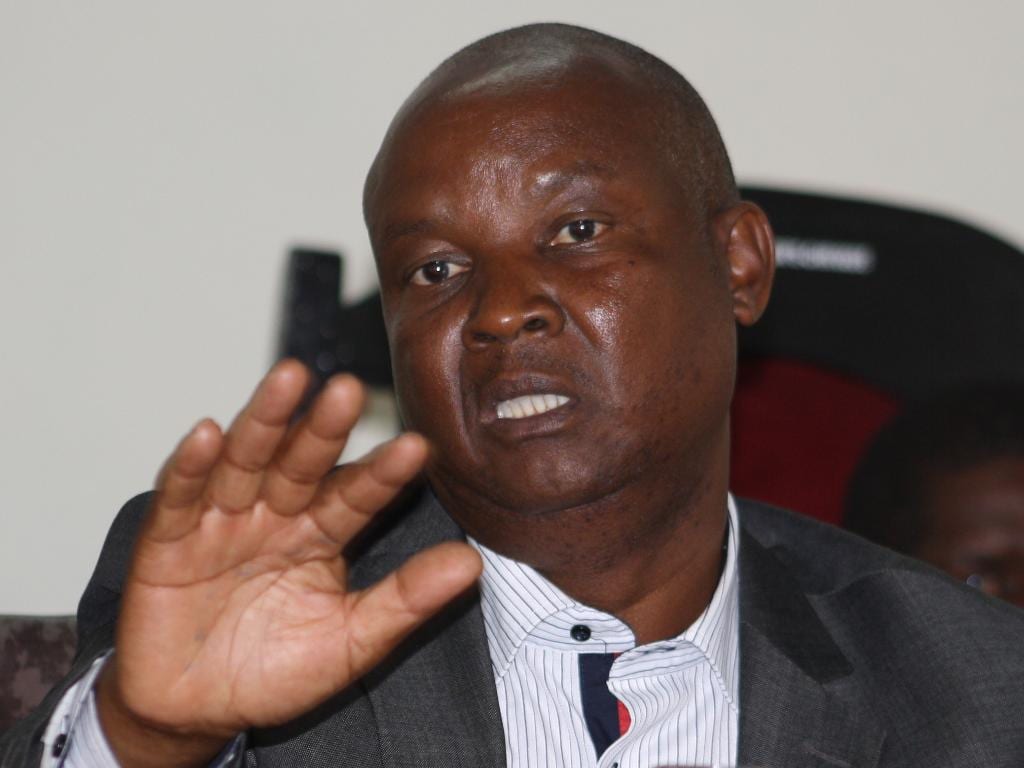 Nakuru County Governor Kinuthia Mbugua has received a major boost for his re-election bid after Nakuru East Member of Parliament David Gikaria, who has been his fiercest critique since his election in 2013, resolved to support him in the 2017 elections.

Gikaria noted that Governor Mbugua has performed exemplary well in his duties and urged Nakuru residents to give a second term to accomplish projects already started.

“The governors have been charged with many responsibilities and what he (Governor Mbugua) has done is evident. Let us nurture our leaders,” he said.

The two leaders met at a thanksgiving ceremony for St Xavier Primary School in Nakuru County for its stellar performance in Kenya Certificate of Primary Education (KCPE) 2016.