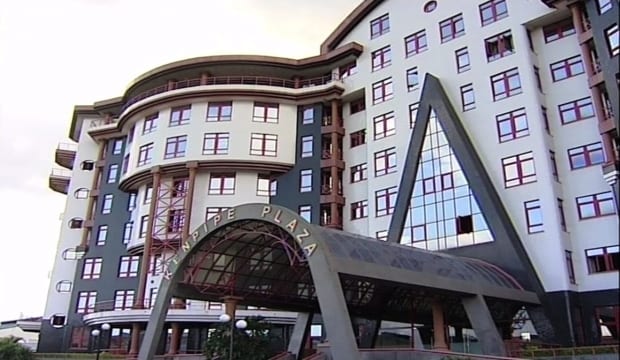 The Kenya Pipeline Company (KPC) has begun a seven-week long forensic audit to investigate corruption allegations at the company.

According to KPC Acting Managing Director Hudson Andambi, the audit commenced on Monday, February 18, 2019 and is being conducted by international auditors appointed by the Oil Marketing Companies (OMCs).

“Inorder to address Kenyans’ concerns about fuel losses within the KPC system, which losses eventually translate into higher consumer prices, the KPC Board of Directors have invited our customers, the Oil Marketing Companies (OMCs), who are the owners of the fuel products that KPC transports, to conduct a forensic audit,” said Mr. Andambi in a statement issued Wednesday.

“We are also undertaking a thorough review of our procurement, processes, in the full knowledge that the bulk of corruption allegations in KPC involve procurement. This exercise is already underway.”

On the issue of alleged irregular payment of overtime allowances raised by the Auditor-General, the acting KPC boss says the pipeline company is “co-operating with government agencies to unearth and remove all gaps that give room for malpractices.”

KPC has in the recent past been on the spot over corruption allegations that culminated in the exit of Managing Director Joe Sang.

The former MD Sang is currently embroiled in allegations of fraudulent tendering and questionable payments totaling to over Ksh.2 billion.