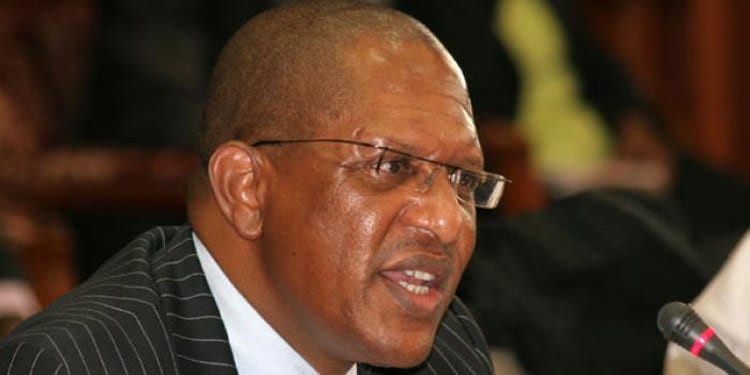 The Government has extended by one more month the term of a task force mandated to investigate cases of illegal logging across the country .

In a statement to newsrooms on Friday, Mr. Tobiko said the extension will enable the team to conclude their findings and submit the final report.

He however says they have already submitted their interim report to the Executive.

The move created a ripple effect that has seen the price of charcoal hit the roof.

There have also been cases of arrests of people found ferrying the commodity.

Traders are now reportedly looking to South Sudan to source charcoal as prices are apparently Ksh.900 cheaper there.