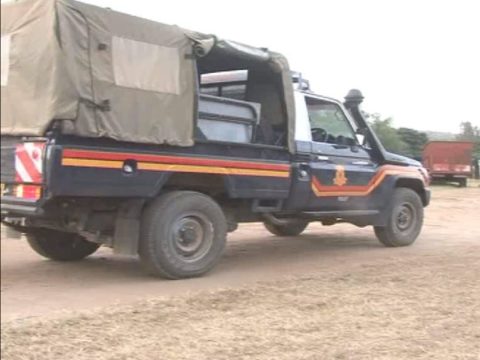 A Form Four student at Kapsumbeiywo Secondary School in Kuresoi South, Nakuru County was on Monday hacked to death after he was found with a 35-year-old married woman in her matrimonial bed.

The student was stabbed several times with a sword by the woman’s husband identified as Japheth Bii.

Police have launched a manhunt for the attacker who escaped after the incident.

In a separate incident, a middle aged woman was found murdered in her house in Lakeview Estate, Nakuru.

The prime suspect who is her husband is on the run.