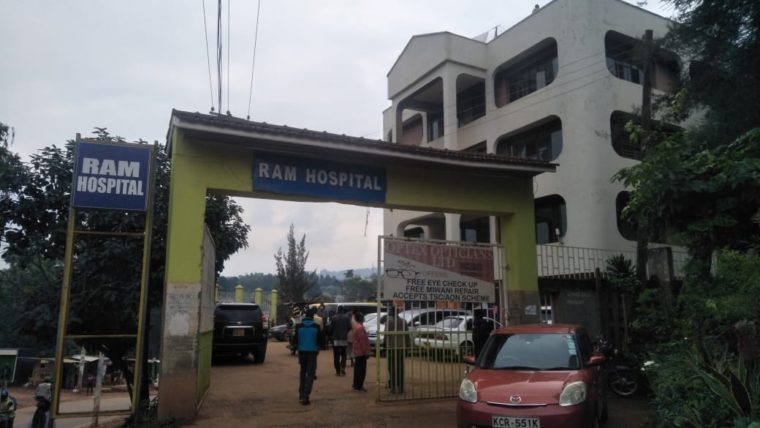 A Form 3 student at Kisii High School has been arrested after two teachers were stabbed on Tuesday morning.

The incident occurred after Mr. Edwin Mokaya questioned the student for coming late to class.

He then took him to the staffroom and asked him to kneel down.

It is there that the student reportedly took a knife and stabbed Mr. Mokaya on the forehead, back and legs.

Another teacher, Elvis Maoto, who attempted to intervene was also stabbed before his colleagues managed to restrain the student.

The two teachers were then rushed to Ram Hospital.

Ram Hospital administrator Enock Abobo said one of the teachers was brought in with deep cuts and is in critical condition.

The other teacher who sustained minor injuries was treated and is to be discharged.