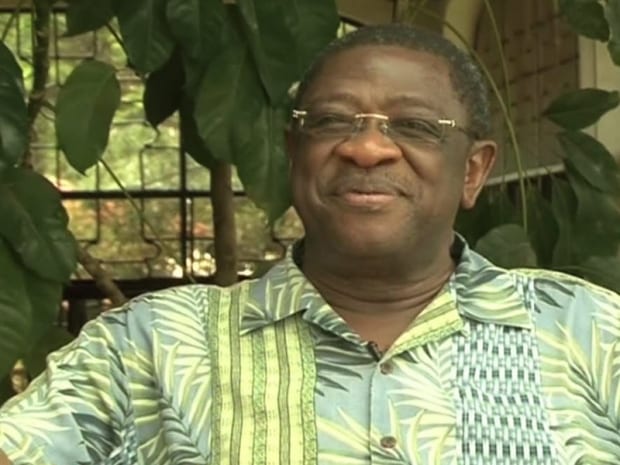 Former Kenyan Attorney General Amos Wako, his wife and son have been banned from travelling to the United States over corruption allegations.

According to a statement from U.S. Secretary of State Mike Pompeo, the three have also been banned from doing any business with the U.S.

“Today, the Department designates former Kenyan Attorney General Amos Sitswila Wako due to his involvement in significant corruption. This designation is made under Section 7031(c) of the Department of State, Foreign Operations, and Related Programs Appropriations Act, 2019 (Div. F, P.L. 116-6), as carried forward by the Continuing Appropriations Act, 2020 (Div. A, P.L. 116-59),” the statement reads.

According to Section 7031(c) of the Act, officials of foreign governments and their immediate family members are not legible to travel to the U.S in cases where the Secretary of State has credible information that they have been involved in significant corruption.

The statement identified Wako’s wife Flora Ngaira and son Julius as also designated as per the American law.

The Department of State reiterated that the U.S government will continue to help Kenya fight corruption.

“Economic prosperity for all Kenyans is only possible by defeating the scourge of corruption, which also requires a functional, fair, and transparent criminal justice system. The United States will continue to stand with all Kenyans as they strive to curb and punish corruption in Kenya,” the statement adds.

This is however not the first time that Wako has been banned from travelling to the U.S.

In October 2009, the American Government announced a travel ban for Wako saying he had ‘deliberately blocked political reforms’ following the post-poll violence the previous year.

A lawyer by profession, Wako served as the Attorney General of Kenya from May 1991 to August 2011.

He is also the Senator for Busia County currently in his second term.