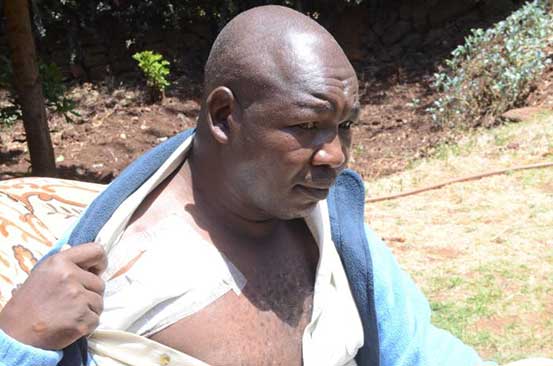 The former lawmaker was previously reported to have been diagnosed with chronic kidney disease whose dialysis sessions took a toll on his savings; leaving the once high flying public figure to appeal for help from well-wishers.

Kisii Governor James Ongwae, in a statement issued on Wednesday, mourned the deceased as “a personal friend, a very brave and extremely generous leader who readily shared his wealth with the electorate in his heydays.”

“I have been personally involved in minding the welfare of the late Nyang’wara since 2015 when he was undergoing treatment in India and only hoped that he would get better and resume public service,” read the statement.

Kisii County Deputy Governor Joash Maangi said the deceased will always be remembered for his contribution to the social and economic development of the people of Kisii.

Kisii Woman Representative Janet Ong’era, on her part, wrote: The late Nyangwara was a selfless leader who was dedicated to serving his people.My sincere condolences to the family and people of Bomachoge. “

Nyang’wara was elected on a KANU ticket and served as Bomachoge MP between 1997 and 2002.