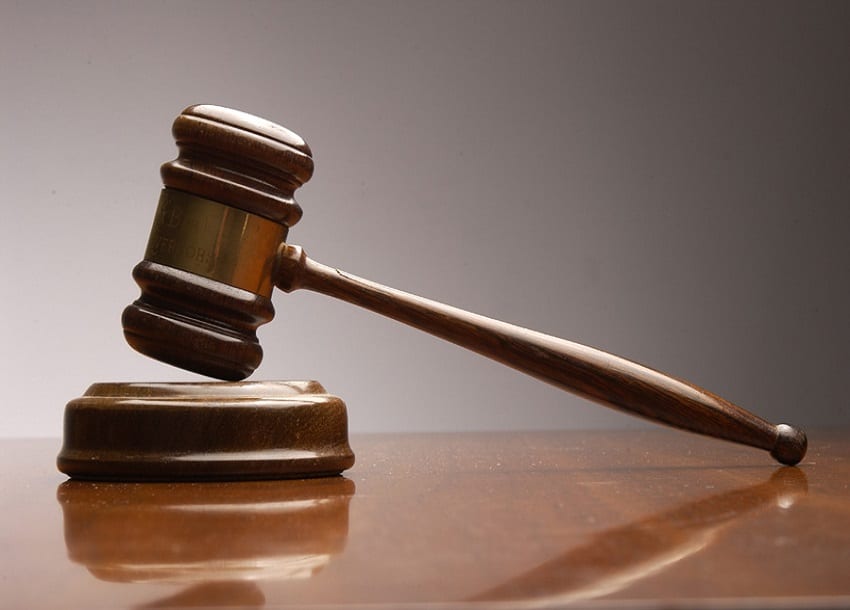 Former CMC Motors Limited Director Joel Kamau Kibe, who caused an accident at the UN barrier at Gigiri leading to the death of one security guards, has been charged with three counts of causing death, causing injuries and driving under influence.

Kibe, however, did not take plea as he did not present himself before court.

His lawyer said that he was taken to hospital after sustaining injuries on his ribs which led to him being put on bed rest for three days.

Kibe  will appear before court on February 9th to take plea.

Elsewhere,  former Transport Cabinet Secretary Engineer Michael Kamau has been summoned to appear in court on Thursday after he failed to turn up for the hearing is of a case in which he is facing corruption charges.

His lawyer told the court that the former CS was unwell  after undergoing a medical procedure in India.

The Director of Public Prosecutions (DPP) Keriako Tobiko  had applied for a warrant of arrest against him.

However, Magistrate Lawrence Mugambi said that medical documents produced in court were not sufficient.

The former CS is charged with wilful failure to comply with government financial regulations.

He is wanted in court to answer charges of abuse of office for irregularly awarding a Ksh 33 million tender for the redesigning of the Kamukuywa-Kaptama-Kapsokwony-Sirisia road in Western Kenya.

In June 2015, the former Cabinet Secretary was ordered to appear in court after prosecutors said they had failed to reach him to face corruption charges.

Police officers visited Kamau’s home in Nairobi but could not find him.

The court was also told that his mobile phone appeared to have been switched off.