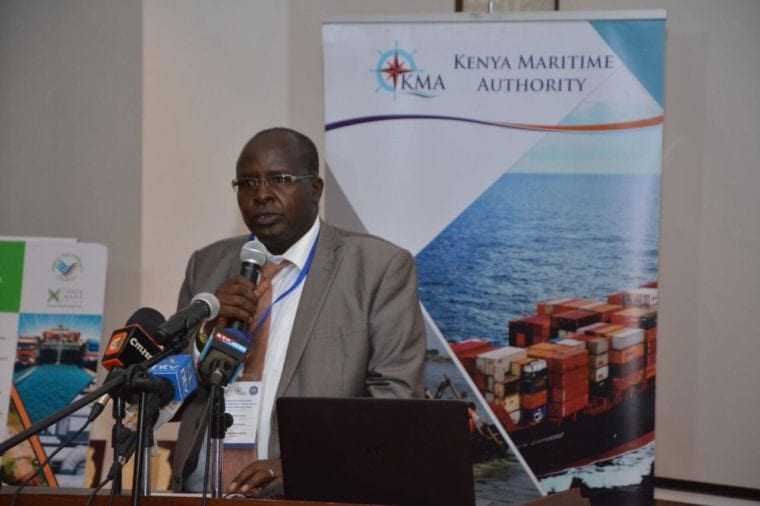 Former Kenya Maritime Authority (KMA) boss Cosmas Cherop has been arrested over alleged corruption in the award of a tender.

A statement from the Ethics and Anti-Corruption Commission said Cherop (who was the Acting Director General of KMA) and seven others were arrested on Tuesday.

“The suspects are alleged to have been involved in corruption and violation of provisions of the Public Procurement and Asset Disposal Act No. 33 of 2015, in the award of tender for construction of a Multi-Storey Office Block in Mbaraki, Mombasa during the Financial Year 2016-2017,” the statement reads.

The seven other suspects are:

Four other suspects are being sought and have been directed to present themselves at the nearest EACC offices.

The 12 suspects are to be charged with various offences under the Anti-Corruption and Economic Crimes Act No. 3 of 2003 as approved by the Director of Public Prosecutions (DPP).