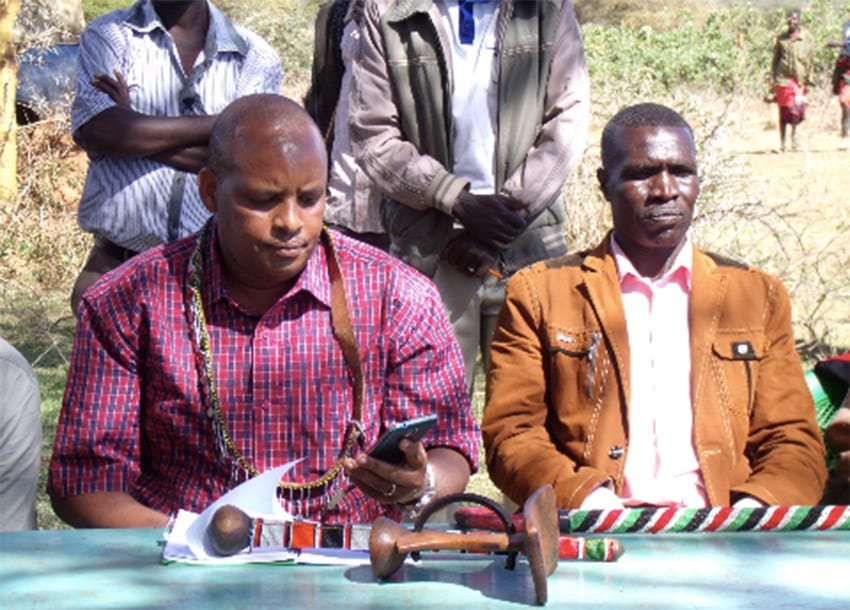 The former lawmaker was arrested at Rumuruti town during a meeting with residents and locked up at Nyahururu police station.

According to Laikipia Police County Commander Simon Kipkeu, Mr. Lempurkel allegedly incited local communities to turn against each other during a meeting he had convened at Mowaraka trading center on Monday.

He had also told pastoral communities to graze on private ranches during the drought season.

“We have enough evidence that he incited the communities to turn on against each other. In fact, he particularly pointed out that two communities living in the area, must evict two other communities for they had taken over their land,” said the police commander.

Mr. Kipkeu added that the law must be followed and no one should invade private land.

“We have come from a season where pastoralists had been invading private ranches in search of pasture. The former lawmaker is now taking us there. Private property must be respected and the government is there to make this happen,” said Mr. Kipkeu.

The police boss said Mr. Lempurkel had been on a list of people the police have been tracing for inciting the locals.
The lawmaker will be arraigned in court to face incitement charges.

The former lawmaker is facing similar charges at a Nanyuki court for making such statements last year.

However, reliable sources indicate that he is due to appear before a Nanyuki court on Thursday morning to face charges of the incitement.

The arrest come in the wake of resurgence of banditry attacks that has left four people dead and one injured in the last two weeks.

The incident happened at Ratia, Kaptagat, Survey and Amaiya areas.

The latest incident happened at Ratia village on Monday where suspected bandits Killed Mr. Sammy Kamau Ngure as he drove his livestock home.