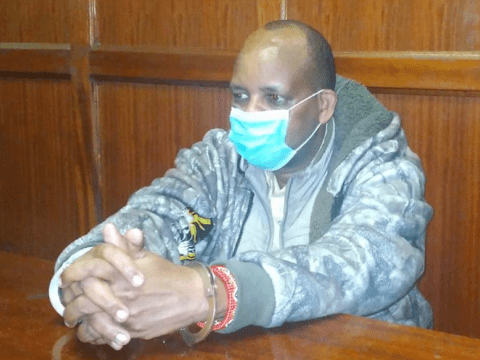 Lempurkel was arraigned before Milimani Senior Principal Magistrate Sinkiyan Tobiko on Thursday after spending the night in police custody following his arrest at his home in Rongai, Kajiado County on Wednesday.

He pleaded not guilty and was released on a cash bail of Ksh.150,000. The prosecution did not oppose his release on bail.

The former MP is said have made the inciteful remarks on diverse dates between July 11th and 17th this year during a TV show aired by MAA TV.

His remarks are believed to have contributed to the lawlessness and current skirmishes that have rocked Laikipia County.