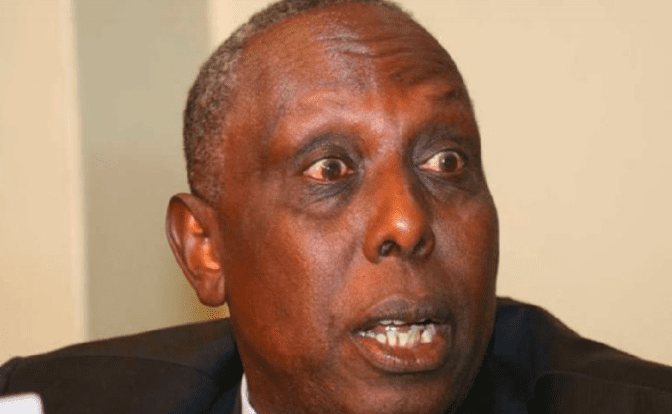 According to the family, Kiplagat died on Saturday morning while being rushed to a hospital in Nairobi after falling ill. He was aged 76.

Hosea Kiplagat, one of the powerful aides of the late President Daniel arap Moi was born at Kiplabal village in Baringo County.

Hosea was a well known businessman.

He also unsuccessfully vied for the Baringo Central parliamentary seat in 2007 under the Safina party and 2012 on an ODM party ticket.