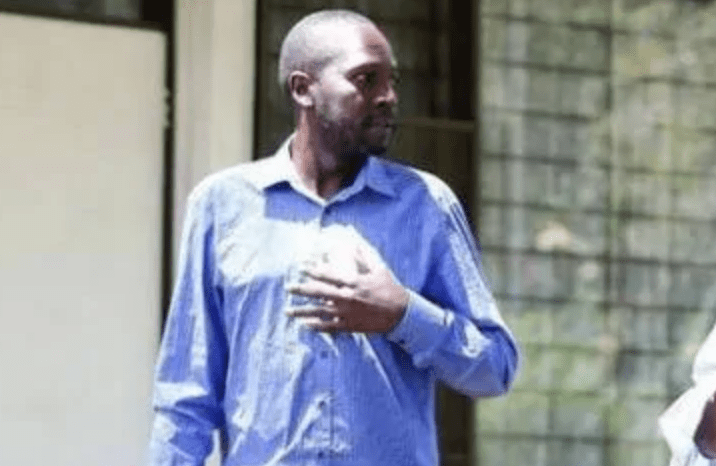 The son of the late former Vice President, Michael Kijana Wamalwa, is dead.

William Makali Wamalwa was pronounced dead at Crystal Hospital in Kitale after reportedly collapsing at their Milimani Estate home in Kitale on Sunday.

According to his uncle and Devolution Cabinet Secretary Eugene Wamalwa, William collapsed at around 5.30 pm and was rushed to hospital where he was pronounced dead.

“It is a shock to the family. He was in a good health and we talked on Saturday and it is unfortunate that we have lost him,” the CS told The Standard.

The family however brushed off speculation online that William died of depression and drug abuse.

“It is all rubbish; it is unfair to the family for people to put outbursts on social media. They should have a sense of decorum and respect to our family and dead,’’ said Robert Wamalwa, who is chairing the burial preparations.

The 33-year-old William, third born in his family, was a second year student at the University of Nairobi where he was pursing Bachelor of Commerce degree.