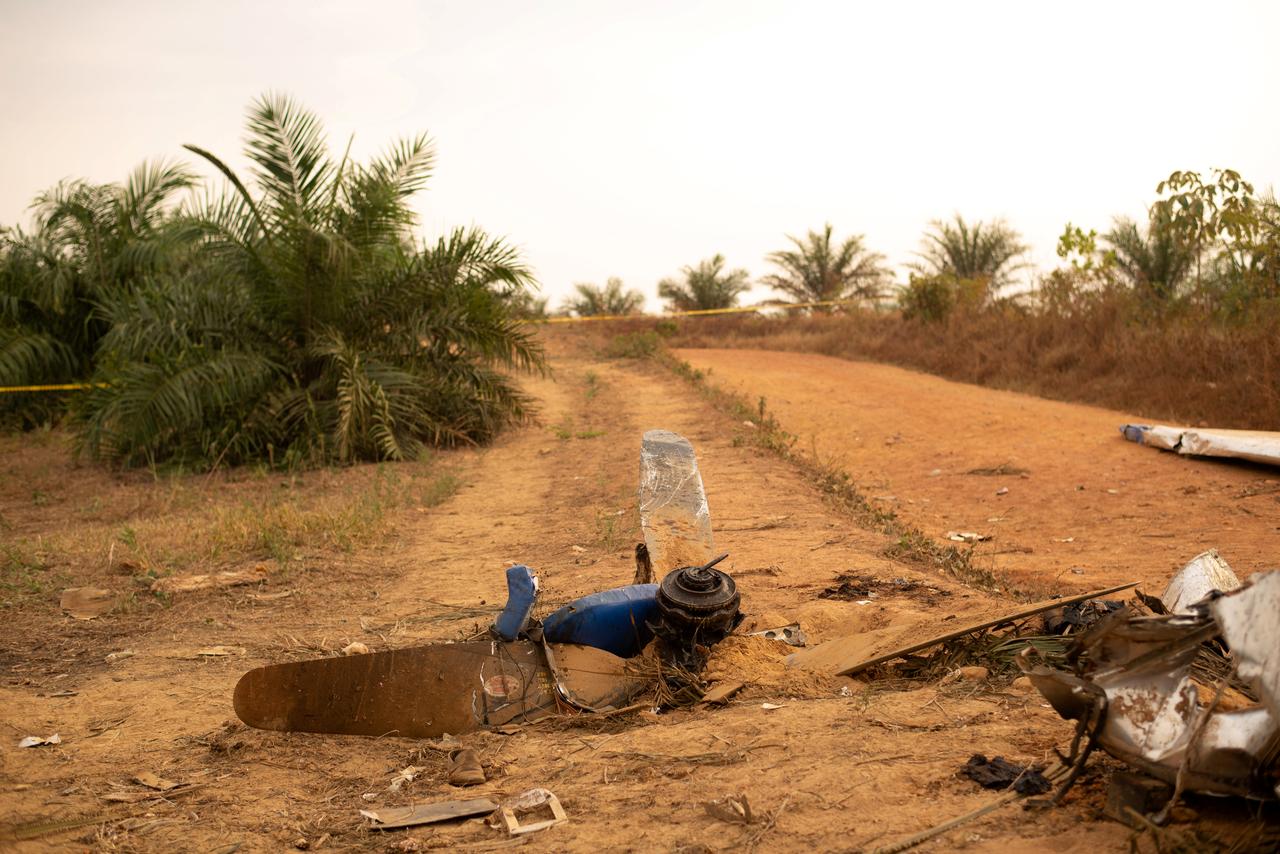 Fourteen people were killed in a plane crash in the Colombian plains province of Meta on Saturday, the country’s civil aviation agency said.

The Special Administrative Unit of Civil Aeronautics said there were no survivors of the crash, which occurred after the DC-3 aircraft made a distress call at 10:40 a.m. local time (1540 GMT).

The plane, which is owned by Laser Aereo airlines, was en route from the southern city of San Jose del Guaviare to central Villavicencio, the agency said.

It crashed about midway through its flight, in San Carlos de Guaroa municipality.

In a later statement posted on Twitter, the agency named those who had died, including the mayor of a small town in the jungle province of Vaupes.

The aircraft’s navigability permissions were up-to-date, as were the medical certifications of its crew, the agency added.