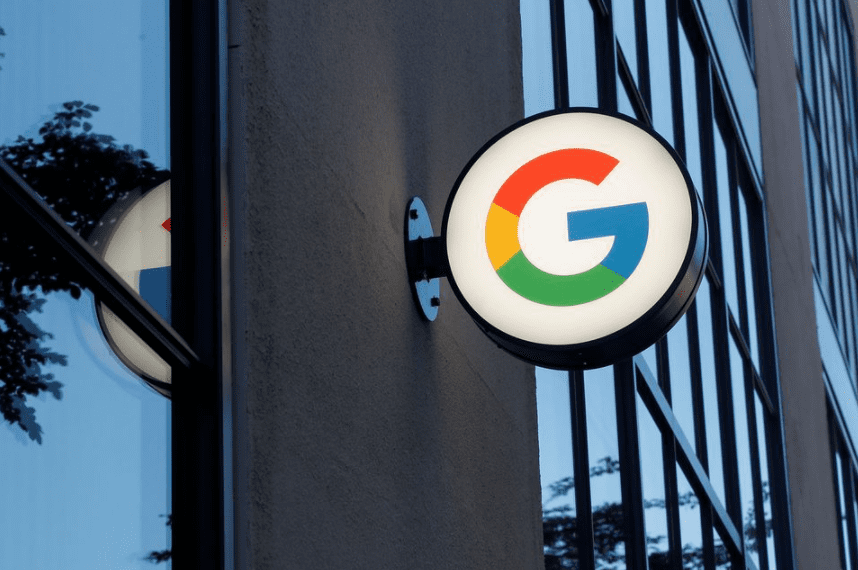 France’s antitrust watchdog slapped a 500 million euro ($593 million, approx. over Ksh.60 billion) fine on Alphabet’s Google on Tuesday for failing to comply fully with temporary orders the regulator had given in a row with the country’s news publishers.

The U.S. tech group must come up with proposals within the next two months on how it would compensate news agencies and other publishers for the use of their news. If it does not do that, the company would face additional fines of up to 900,000 euros per day.

Google said it was very disappointed with the decision.

“We have acted in good faith throughout the entire process. The fine ignores our efforts to reach an agreement, and the reality of how news works on our platforms,” a Google spokesperson said. “To date, Google is the only company to have announced agreements on neighbouring rights.”

News publishers APIG, SEPM and AFP accuse the tech company of having failed to open talks in good faith with them to find common ground for the remuneration of news content online, under a recent European Union directive that creates so-called “neighbouring rights”.

The case itself focused on whether Google breached temporary orders issued by the antitrust authority, which demanded such talks take place within three months with any news publishers that ask for them.

“When the authority decrees an obligation for a company, it must comply scrupulously, both in the spirit and letter (of the decision). Here, this was unfortunately not the case,” the antitrust body’s chief, Isabelle de Silva, said in a statement.

APIG, which represents most major print news publishers (Le Figaro, Le Monde etc.), remains one of the plaintiffs, in spite of having signed a framework agreement, since this has been put on hold pending antitrust decision, sources have told Reuters.