France goes car-less for a day 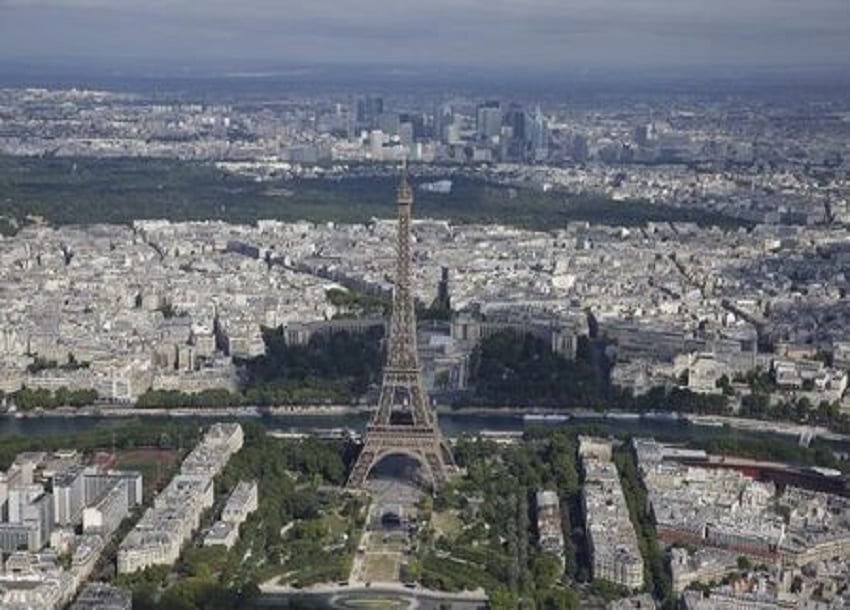 Central Paris goes car-free today, Sunday as part of its fight against air pollution, at a time when the Volkswagen emissions scandal again turns the spotlight on diesel and the air pollutants it produces.

The French capital’s central arrondissements and areas around landmarks such as the Eiffel Tower and Champs Elysees will be free from car noise and exhaust fumes, allowing people to stroll, cycle or skate between 5AM and 1PM.

Exceptions are allowed for taxis, buses and emergency vehicles. Paris has occasionally closed selected roads to traffic in the past, but not as large an area as will be covered on Sunday.

Socialist mayor Anne Hidalgo, who late this year will host the United Nations World Climate Conference, told the daily Le Parisien that the goal was to show that “Paris can operate without cars”.

Last December, Hidalgo proposed to ban from Paris by 2020 any diesel vehicles built before 2011. When the Eiffel Tower disappeared in smog last March, the city offered free rides on subways and buses and imposed a partial driving ban.

France has the highest percentage of diesel cars on the road in Europe. They have been popular as successive governments have subsidized the fuel, making it cheaper than gasoline.

While carmakers argue that diesel vehicles account for only a fraction of the pollutants in the air, experts retort that health risks are far greater because cities are where most cars are to be found and where most people live and breathe.

The Paris event is not a first in Europe. Inspired by similar events elsewhere, notably the annual car-free Sunday in Brussels, a citizens’ group called “Paris Sans Voiture” (Paris Without Cars) proposed the idea to Hidalgo who endorsed it.