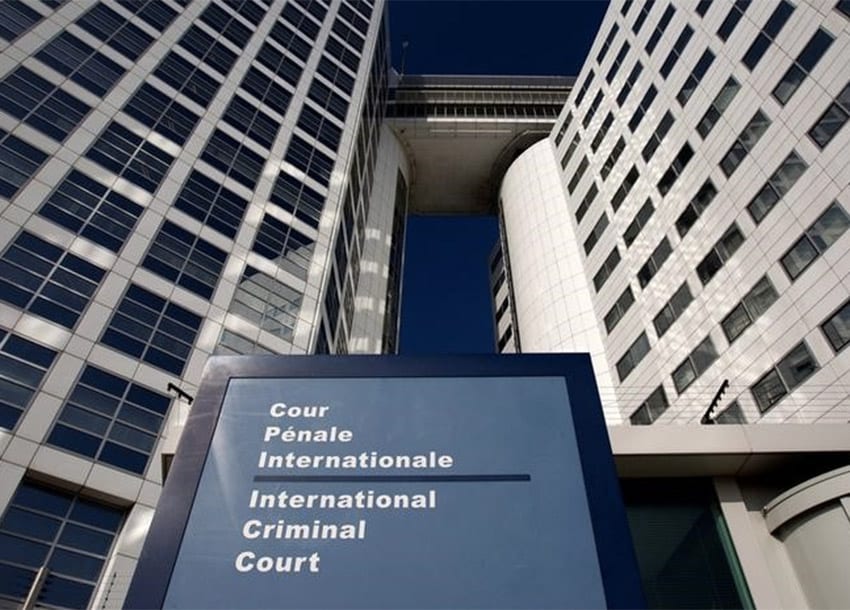 A French court has authorised Central Africa Republic soccer executive and alleged militia leader Patrice-Edouard Ngaissona to be handed over to the Hague war crimes tribunal, a judicial source said on Monday.

Ngaissona, who has been described by prosecutors as the “senior leader” of the anti-balaka militia that carried out systematic attacks on the Muslim population in 2013-2014, was arrested in France on Dec. 12.

Ngaissona, who was elected as a top executive of Africa’s football governing body CAF, has denied the charges.

A search was carried out at his French home after he was detained at Charles de Gaulle airport and the investigating chamber of the Paris appeal court has now ordered him to be handed over to the war crimes tribunal, the source said.

The decision is subject to appeal, the source added.

The ICC said on Dec. 12 it had made a request to French authorities for Ngaïssona to be handed over to the court once national procedure had been completed.

Central African Republic has been mired by inter-communal violence since 2013 after a coalition of mostly northern rebels known as Seleka, seized power in March 2013. Their brutal rule gave rise to the mostly Christian anti-balaka militia.

Despite the presence of thousands United Nations peacekeepers and a presidential election, tit-for-tat violence has continued and thousands have died due to the conflict.

The ICC has said it is investigating crimes committed by all parties in the conflict including the Seleka rebels.

In November, another leader of the anti-balaka militia Alfred Yekatom, a sitting member of the country’s parliament once nicknamed “Rambo”, was arrested and handed to The Hague court.