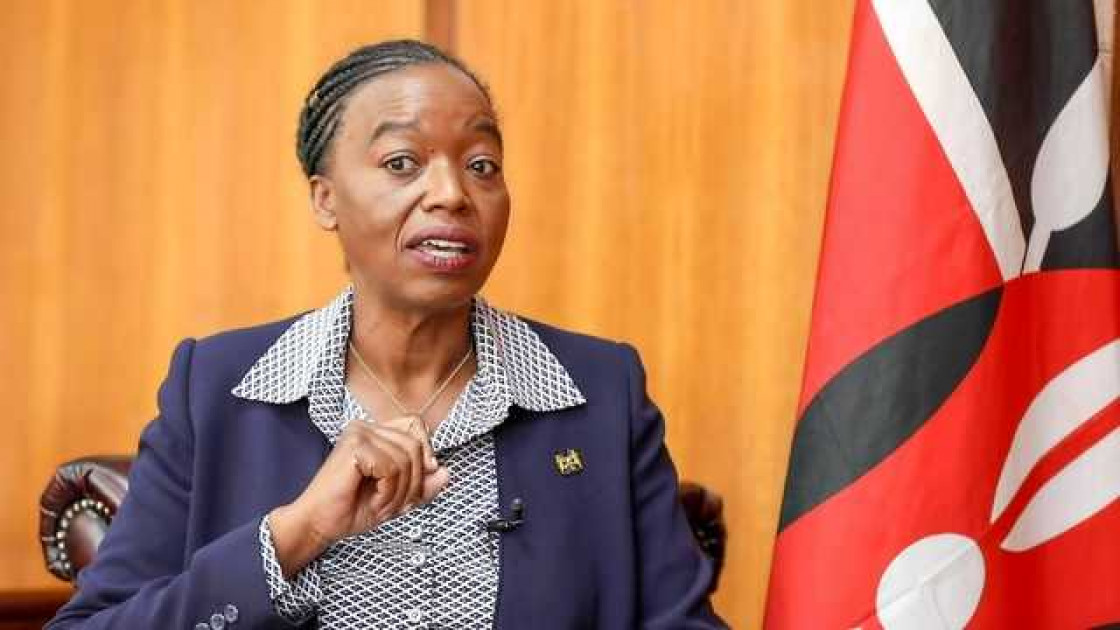 Normal fuel supply across the country will be stabilised within the next 72 hours as the government moves to address the artificial fuel shortage that has hit Kenya.

Energy Cabinet Secretary Monica Juma insisted that the current fuel crisis is artificial created by Oil Marketing Companies (OMCs) who complained that the government was yet to pay billions of shillings in fuel subsidy.

She also said the crisis was further exacerbated by the oil companies hoarding stock with the hope of a spike in fuel prices set to be announced today by the Energy and Petroleum Regulatory Authority (EPRA).

Saying that anyone behind the crisis will be punished to the full extent of the law, Juma said that the government has moved to try and place country back on the path of normalcy.

“I have sanctioned a process of reallocating the petroleum import capacity, the companies who sold above their normal local quarter during the crisis period will benefit from additional capacity while those who sold less, will have their respective capacities reduced,” she said.

For this to be effective, the Cabinet Secretary said that the government will allow the movement of oil tankers on a privileged basis within the next three days.

At the same time, the government asked oil operators to operate day and night to help sort out the mess.

“I am also calling upon all retailing outlets to operate on a 24-hour basis so that we do not have Kenyans waking up in the middle of the night waking up to go and fuel,” CS Juma said.

She said security will be provided for both tankers and retailers to ensure security.