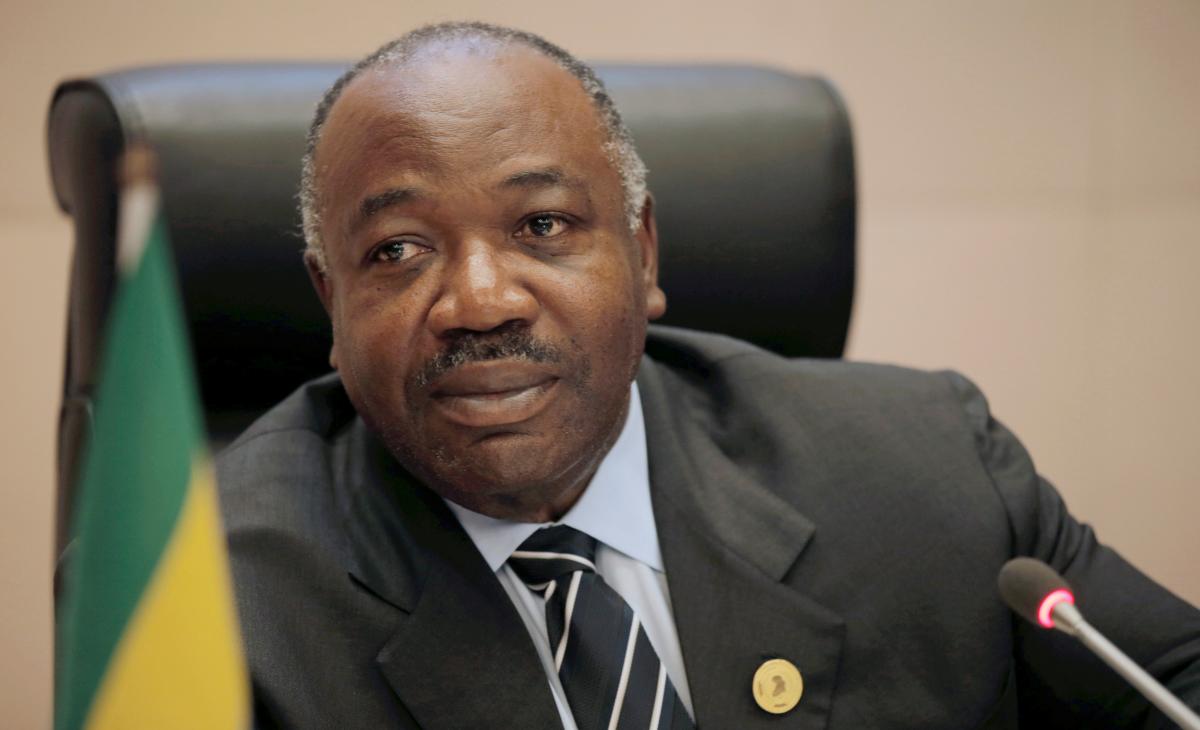 Gabon foiled an attempted military coup on Monday, killing two suspected plotters and capturing seven others just hours after they took over state radio in a bid to end 50 years of rule by President Ali Bongo’s family.

Government spokesman Guy-Bertrand Mapangou announced the deaths and arrests after soldiers briefly seized the radio station and broadcast a message saying Bongo was no longer fit for office after suffering a stroke in Saudi Arabia in October.

The quick failure of Monday’s coup and the lack of widespread support suggest further efforts to overthrow Bongo are unlikely, analysts said. But the attempt alone shows a growing frustration with a government weakened by the President’s secretive medical leave.

On Dec. 31, in one of his first television appearances since the stroke, Bongo, 59, slurred his speech and he appeared unable to move his right arm. It is unclear if he is able to walk. He has been in Morocco since November to continue treatment.

In a radio message at 4:30 a.m. (0330 GMT), Lieutenant Kelly Ondo Obiang, who described himself as an officer in the Republican Guard, said Bongo’s New Year’s Eve address “reinforced doubts about the president’s ability to continue to carry out of the responsibilities of his office”.

Outside the radio station, loyalist soldiers fired teargas to disperse about 300 people who had come out into the streets to support the coup attempt, a Reuters witness said. Helicopters circled overhead and there was a strong military and police presence on the streets.

Most of the beachside capital was quiet, however, and a government spokesman said the situation was under control after the arrests. Residents said Internet access was cut.

“The government is in place. The institutions are in place,” Mapangou told France 24.

The Bongo family has ruled the oil-producing country since 1967. Bongo has been president since succeeding his father, Omar, who died in 2009. His re-election in 2016 was marred by claims of fraud and violent protest.

The economy was long buoyed by oil revenues, much of which went to a moneyed elite while most of the two-million population live in deep poverty. In Libreville, expensive western hotels overlook the Atlantic Ocean to the west and the capital’s hillside shanties to the east.

A sharp drop in oil output and prices in recent years has squeezed revenues, raised debt and stoked discontent. Oil workers’ strikes have become more common. Economic growth was 2 percent last year, down from over 7 percent in 2011.

The coup indicates “broad socio-economic and political frustration with Gabon’s leadership, which has been weakened by the suspected incapacitation of its strongman president,” Exx Africa Business Risk Intelligence said in a report.

The international community condemned the coup attempt, including former colonial ruler France which urged its 8,900 citizens registered in Gabon to avoid moving around Libreville.

“Gabon’s stability can only be ensured in strict compliance with the provisions of its constitution,” French foreign ministry spokeswoman Agnes von der Muhll said.

In a video on social media, Ondo is seen in a radio studio wearing military fatigues and a green beret as he reads the statement. Two other soldiers with rifles stand behind him.

Ondo said the coup attempt was by a group called the Patriotic Movement of the Defence and Security Forces of Gabon against “those who, in a cowardly way, assassinated our young compatriots on the night of August 31, 2016,” a reference to violence after Bongo was declared winner of a disputed election.

Bongo won the poll by fewer than 6,000 votes, sparking deadly clashes between protesters and police during which the parliament was torched.

“President Bongo’s record as defense minister under his father lowers the possibility that current military leadership is supportive of his ouster,” said Judd Devermont of the Center for Strategic and International Studies in Washington.

France has a permanent force of 300 soldiers in Gabon. The United States also sent about 80 soldiers to Gabon last week in response to possible violence in Democratic Republic of Congo after a presidential election there.

Foreign governments have often suspected Bongo and members of his government of corruption, accusations they have denied. During his father’s rule, Gabon was a pillar of “La Francafrique”, a web of influence that gave French companies favored access to African autocrats.