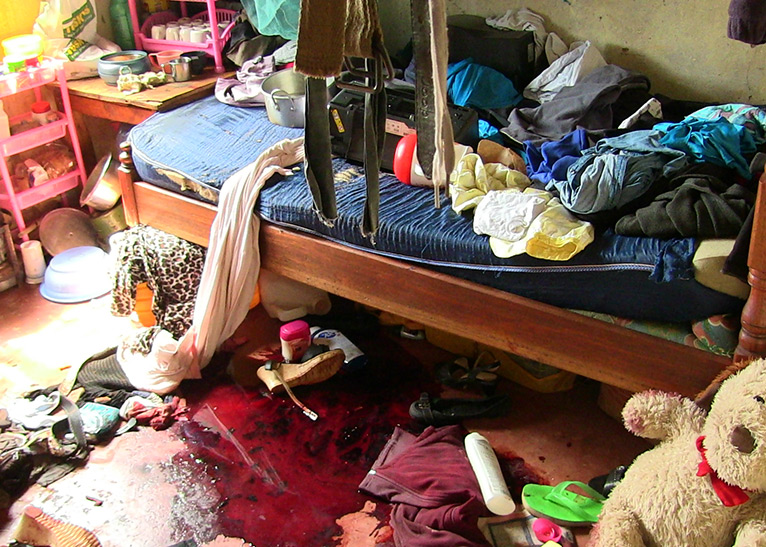 Police have launched investigations into the killing of a freelance photographer who was shot while drawing water at a well in Bidii Estate in Kitale Wednesday night.

Reports claim a three-member gang armed with an AK47 rifle fatally shot Dennis Otieno over classified photos he was in possession of.

The gang also attacked and injured Mr Otieno’s wife before stealing a television set and a music system.

The body of the late Dennis Otieno was taken to the Kitale District Hospital mortuary.

The killing of the photographer has heightened fears among journalists who have raised concern over the rising cases of violent attacks targeting scribes while executing their duties.

This comes as journalists from various media houses have planned peaceful protests in major towns on Thursday, September 8 to petition Parliament, DPP Keriako Tobiko and IG Joseph Boinnet to brief them on the status of investigations into past cases of assault and murder meted on their colleagues.

David Owino, one of the organisers of the peaceful protest, said journalists in Nairobi would gather at Freedom Corner in Uhuru Park before proceeding to the DPP’s office at the NSSF building at 9.30am.

The procession will then pass through Kenyatta Avenue, Moi Avenue and Harambee Avenue to Jogoo House, where IG Boinnet’s office is located.