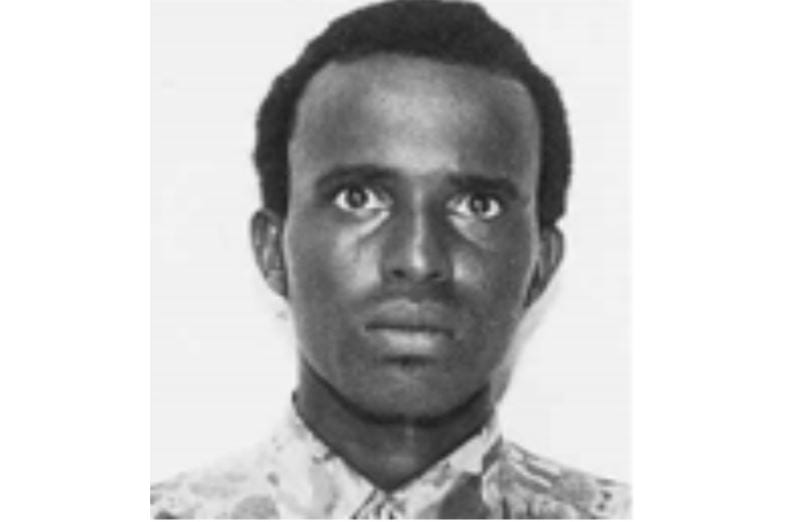 Police have identified Maulid Bilal as the ringleader of an Al Shabaab militant group that staged an attack at a primary school in Garissa County.

The attackers were also targeting the Saretho communication post which is housed within the Saretho Police Post before Kenyan police killed two of them and thwarted the attack.

In a statement to newsrooms on Tuesday, police identified Bilal as “the ringleader of the Al-Shabaab criminals causing havoc in Fafi and Hulugho in Garissa.”

Bilal is a Kenyan Ogaden from Abdalla Abdi Karim sub-clan in Hulugho sub-county, Garissa County, and was – prior to joining Al Shabaab – a Madrassa teacher at Tumtish and Garabey.

He is also reported to have recruited some of his students and Ogaden clansmen into the Al Shabaab terror group.

Police are presently pursuing the wounded militants and their collaborators, consisting of their family members said to be harboring and assisting them carry out the attacks.

Security agencies are also reportedly closing in on another suspected Al Shabaab leader within Dadaab alleged to be coordinating most attacks in the region.