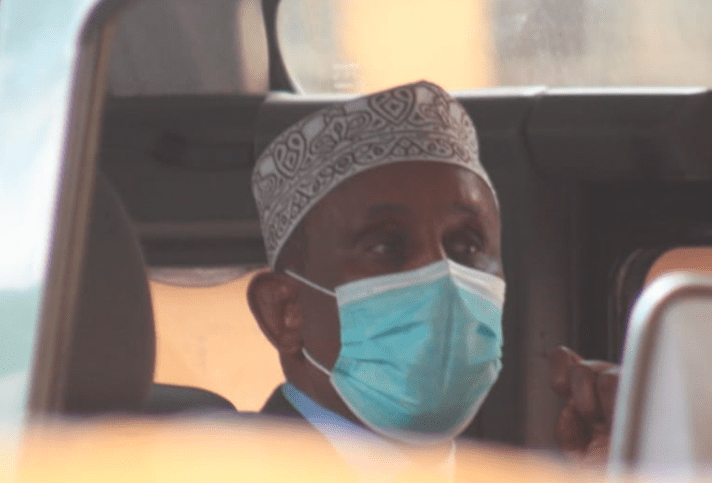 Korane was set to be charged on Monday over alleged embezzlement of Ksh.233 million  World Bank grant but the court session was postponed to Tuesday.

He was detained at the Ethics and Anti-Corruption Commission (EACC) headquarters cells.

In a statement released Thursday last week, the DPP said Governor Korane and four others allegedly embezzled Ksh.233,506,000 released by the World Bank under the Kenya Urban Support program.

The statement indicated that investigations uncovered that the money was diverted on different occasions between February 2019 and September 2019.

The investigations carried out by the EACC concluded that Mr. Korane abdicated his responsibilities leading to the misappropriation of the grant funds. It also fingered four other people and their roles in the theft.

The five will be charged with conspiracy to commit an offence of economic crime, misappropriation of public funds, abuse of office, engaging in a project without prior planning and willful failure to comply with the law.