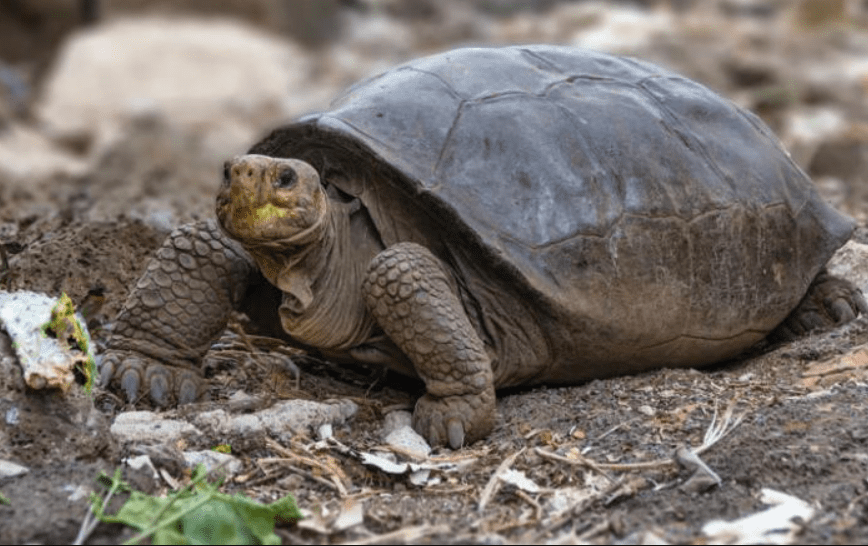 Ecuador confirmed on Tuesday that a giant tortoise found in 2019 in the Galapagos Islands is a species considered extinct a century ago.

The Galapagos National Park is preparing an expedition to search for more of the giant tortoises in an attempt to save the species.

The turtle was found two years ago on Fernandina Island, one of the youngest and most pristine in the archipelago, during a joint expedition between the Galapagos National Park and the Galapagos Conservancy.

Scientists from Yale University then identified it as the Chelonoidis phantasticus species, which had been considered extinct more than a century ago.

“Yale University revealed the results of genetic studies and the respective DNA comparison that was made with a specimen extracted in 1906,” the Galapagos Park said in a statement.

In the Galapagos Islands, which served as the basis for the British scientist Charles Darwin’s theory of the evolution of species in the 19th century, many varieties of tortoises live together with flamingos, boobies, albatrosses and cormorants, a family of species of aquatic birds.

It also houses a large amount of flora and fauna in danger of extinction.

“It was believed extinct more than 100 years ago! We have reconfirmed its existence,” Environment Minister Gustavo Manrique wrote on his Twitter account.

The current population of giant tortoises from various species is estimated at 60,000, according to data from the Galapagos National Park.

One was known as “Lonesome George,” a male Pinta Island tortoise, the last known of the species, who died in 2012 without leaving any offspring.