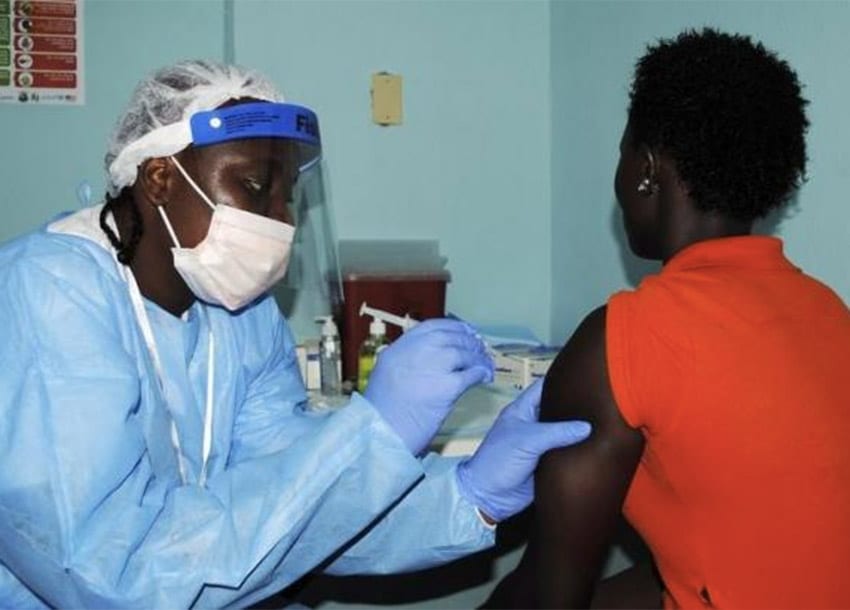 People wasting away from AIDS or succumbing to malaria may become an increasingly common sight within the next 25 years, as funding for universal health care shrivels up.

Health economists warn that local and international aid is failing to keep up with global targets laid out in the United Nations Millennium Development Goals.

The impact could be felt most in areas of sub-Saharan Africa with the greatest disease burden, but the looming health care crisis could affect 35 low- and moderate-income countries. Those countries could potentially fall short of a projected health care spending target of $86 U.S. dollars per person by 2040.

The bleak assessment is suggested by two new reports by Joseph Dieleman, an economist at the Institute for Medical Metrics and Evaluation in Seattle, Washington, published in the journal The Lancet.

He and his colleagues analyzed data from 184 countries and found that poor countries are not keeping up funding necessary for universal health care, and international aid continues to stagnate.

Currently, donor governments and organizations provide $36 billion dollars a year to health care, according to Dieleman — an amount that is continuing to grow, but not keeping up with health care demand.

The same is true with spending by low-income countries themselves, which is rising by about 4 percent.

“But [the] reality is the spending is already so low that 4 percent growth — while it’s an increase and means more resources for health, especially in the low-income settings — it still means a significant gap,” Dieleman said.

For example, funding for HIV treatment went up substantially — by 24 percent yearly — between 2000 and 2009.

“So, remarkable growth,” Dieleman said. “But more recently, that 24 percent annualized growth rate has shrunk down to 1 percent. So, a drastic reduction in the amount of resources and how much is growing.”

He projects that 15 million people who are now taking antiretroviral therapy for HIV/AIDS could be impacted by a shortfall in health care dollars.

According to research estimates, the average health care dollar per person 25 years from now will range from an average of $164 in low-income countries to more than $9,000 in wealthier nations. Health care spending is projected to be highest in the U.S. at more than $16,000 per person per year. At only $34 per capita, Somalia will provide the least amount of health care money for its citizens.

One solution, according to experts, is for countries to increase tax collection on wealthier citizens and to give a lower priority to programs like fuel subsidies.

The assessment of future public health spending was presented this week at a World Bank meeting on universal health care in Washington.