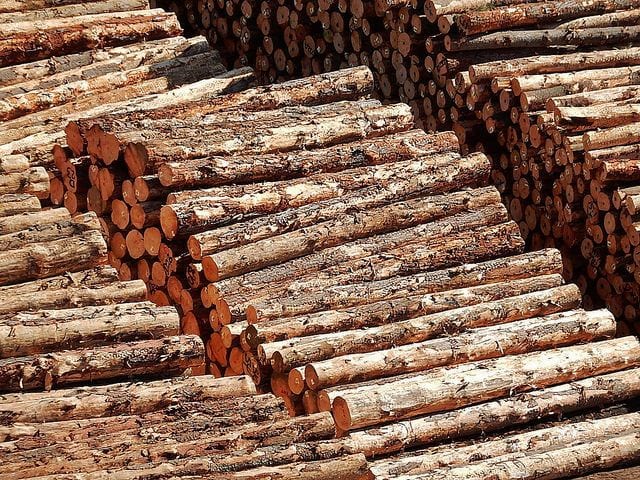 The government has temporarily banned with immediate effect logging and timber harvesting in public forests.

Deputy President William Ruto on Saturday, February 24 directed the Ministry of Environment, all environment agencies and the relevant county departments to ensure the ban is enforced.

He further directed Environment and Forestry Cabinet Secretary Keriako Tobiko to constitute a task force and prepare a report within 14 days on the forest sector, and propose appropriate remedial measures to check destruction of the environment and natural resources.

Mr. Ruto said the ban was necessitated by destruction of forests and key water catchment areas in the country and an acute water crisis that has occasioned low water levels in rivers and streams.

Ruto said the ban will run for three months.

“Deforestation, degradation and encroachment of water towers and other catchment areas,uncontrolled human activities including wanton logging have threatened and undermined the country’s capability to ensure food security. This situation poses a threat to the achievement of the big four agenda items of the Jubilee Government,” said DP Ruto.

On February 21, the Parliamentary Committee on Environment asked the government to impose an immediate ban on logging, citing an environmental crisis.

“The destruction of our national forests through unchecked logging is having a devastating impact on our water towers which are increasingly drying up. As a nation, we must take bold action to save our forests and preserve our towers,” said the committee’s chair, Maara MP Kareke Mbiuki.

The committee also called for the formation of a multi-agency team to undertake a holistic audit of the country’s forest cover, to inform the government on a future forest conservation plan.

The committee also proposed that the Kenya Water Towers Agency be anchored in the presidency.