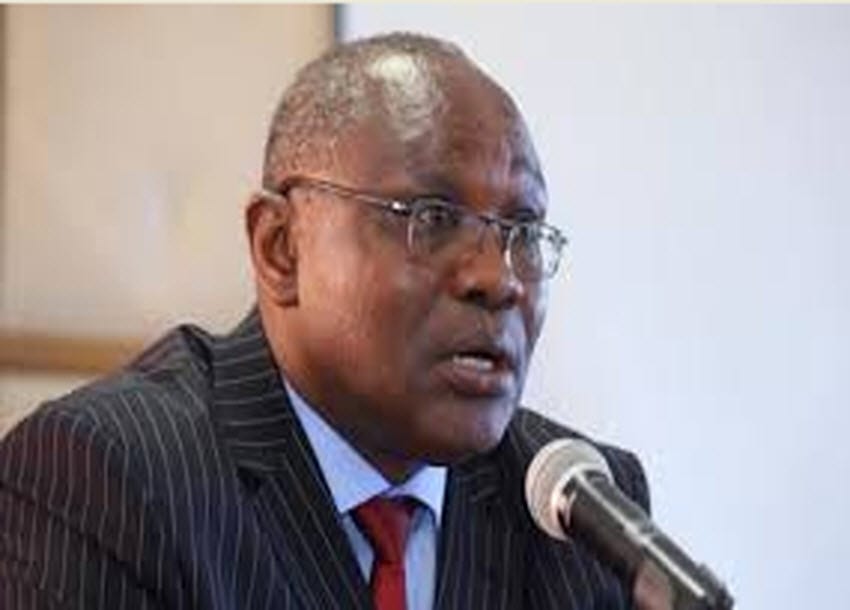 The Council of Governors (COG) is calling for a deliberate and sustained national dialogue to eliminate institutional graft for efficient service delivery.

The chair person of the Council’s committee of Labor and Social Welfare, James Ongwae, said the effective war against corruption in the public sector must leverage on citizen participation for effective public services in the country.

Ongwae who is also the Governor of Kisii County now wants the Ethics and Anti Corruption Commission (EACC) to stimulate the impetus against graft by starting national anti-graft dialogue forums in a move he says will constantly sensitize an ignorant public about the negative effects of corruption in the country.

Speaking at Egerton University in Njoro, Nakuru during the opening of a two-day capacity building workshop on Ethics and Effective Governance for County Procurement Officers, Finance Executives and Members of the Counties Public Service Boards, Ongwae said the conversation about modalities of eliminating graft in institutions must also engage members of the public who, he says, are the ultimate service users who often bear the brunt of institutional inefficiency occasioned by corruption.

Ongwae further called on the EACC to jump-start the implementation of recommendations of available reports of various inquests to graft cases that have been reported in recent years as a pathway to a common end of graft free institutions.

The COG directed the County Public Service Boards to expedite verification of wealth declaration testimonials of public servants and submit the documents to relevant law enforcement authorities for timely action as a commitment gesture to the course of eliminating corruption in the public service.

The chairperson called for punitive legal sanctions against public servants and state officers found guilty of corruption as deterrence against graft.

His sentiments come only months after a damning global graft index report by the Transparency International that ranked Kenya at position 152 out of 182 most corrupt countries in the world.

Ongwae said the country is estimated to be losing Ksh 270 billion annually to corruption, an amount of money that is equivalent to 25 to 30 per cent of the national budget in 2010-2011.

He observed that if corruption is effectively tamed by the collective war, the country will safeguard enough money to provide adequate utility services for better livelihoods.

He also called on the anti-graft agency to open its doors to the public in all the country’s 47 counties in a bid to build the public’s impetus in reporting corruption for timely and relevant redress.

EACC commissioner, Debna Mohammed, who attended the function called on county governments to be in the fore front in the fight against corruption.

He noted that it was only through this way that devolved governments can redeem their image.