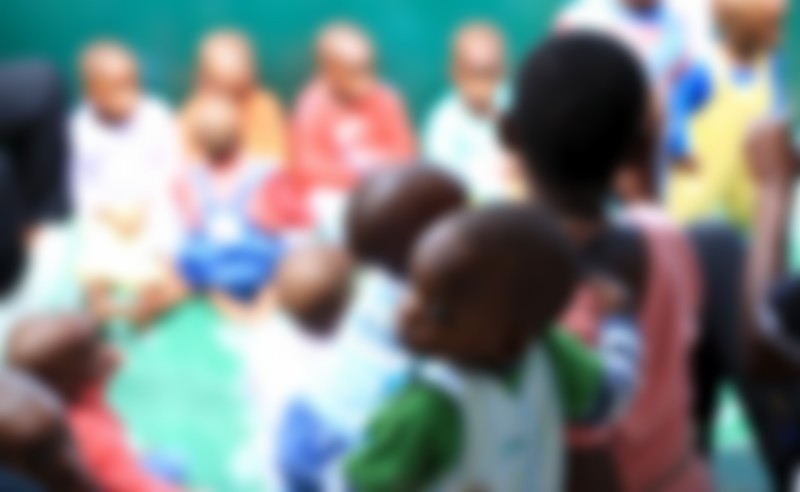 The government on Thursday announced a ban on adoption of Kenyan children by foreigners.

Following a Cabinet meeting chaired by President Uhuru Kenyatta on Thursday, operations at the Child Welfare Society that oversees adoption have also been overhauled.

President Kenyatta is the society’s patron.

The Ministry of Labour and Social Protection has also been ordered to formulate a new policy document that will regulate the child adoption process in Kenya.

This comes barely two weeks after a local TV station aired an expose over deplorable conditions at children’s homes under the auspices of the Child Welfare Society.

In the expose How children under care of state agency suffer through dubious treatment, it was revealed that the children are often subjected to mistreatment.

The Child Welfare Society of Kenya is a State Corporation for the care, protection, welfare and adoption of children.

The organization carries out its programs throughout the 47 counties in the country.

“CWSK has done adoptions on behalf of the Kenyan Government since 1969, placing over 8,000 children into legal adoption,” a statement on the CWSK website reads.