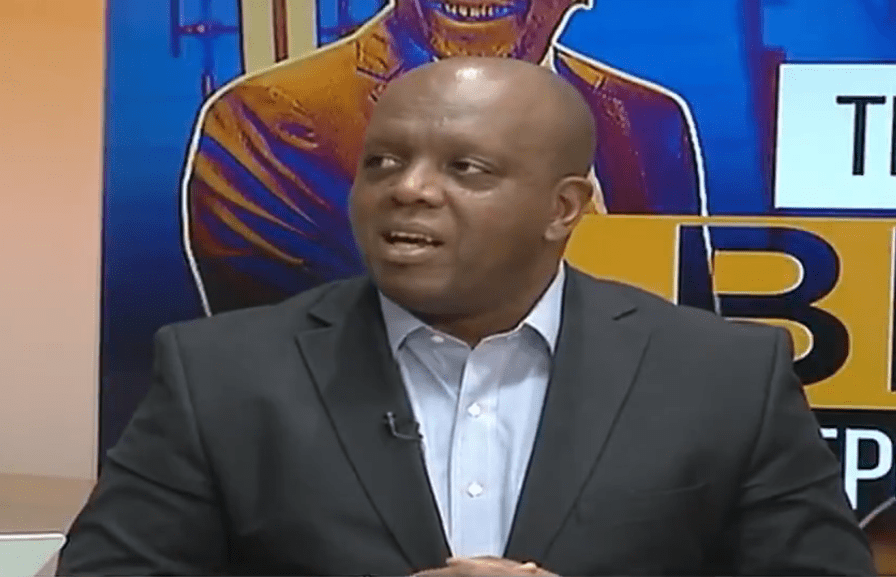 The Building Bridges Initiative (BBI) taskforce report was officially unveiled at the Bomas of Kenya on Wednesday, but just how much did the much-anticipated document cost taxpayers?

Well, according to the BBI taskforce Joint Secretary, Dr. Martin Kimani, the work that went into coming up with the report did not cross the Ksh.100 million mark.

Speaking during an interview on Citizen TV’s Day Break show on Thursday, Dr. Kimani refuted speculation online that the report cost Ksh.10 billion, only terming the figure “a fallacy.”

“We did not have anywhere close to that amount of money (Ksh.10 billion)…I do not think we even had close to 1% of that figure,” he said.

“That’s a figure that has just been thrown around the internet…it is not true. I am not the Administrator, but the figure was less than 1% of that Ksh.10 billion supposedly.”

Dr. Kimani further stated that, instead, the taskforce actually went about their business in a manner that – in hindsight – might have saved taxpayers a lot of money.

According to the Joint Secretary, he did not even pocket allowances from the government for the job.

“In fact, this taskforce, the first thing it did was – unlike many other in the past – we said we’re not going to get on a flight to go to another country, we’re not going to do those bench marking things…it (taskforce) very deliberately tried to have value for money,” he stated.

“If you look at the report, it is full of very clear recommendations about wastage, duplication…it says, for instance, that people in government should not be in business, it talks about standing allowances for people with a salary.”

Dr. Kimani added that: “Like I have a salary from government, then you find a practice where I go somewhere to work and somebody gives me an allowance. So I, for instance, did not have any such allowance throughout the (BBI) process because we decided to do things differently.”

He however declined to reveal the exact amount of money the taskforce spent during the process, only intimating that he was not exactly sure but that he would sit down with the Administrator and establish the figures.

“Let me not speculate because that plays into a very particular negative narrative in Kenya that comes from an understandable sense that Kenyans’ money is being wasted,” he said.

#BBIReport is a Collections of street talks tailor-made to create chaos by weakening constitutional institutions. There is no new thinking. It's also lifting of aspects of the #PunguzaMizigoBill2019. What a waste of billions of taxpayers money! @CpaWaweru @fokango @Thirdwaykenya

The BBI taskforce report was on Tuesday handed over to President Uhuru Kenyatta and ODM leader Raila Odinga at State House, Nairobi.

The two leaders on Wednesday then launched the report to the public, urging Kenyans to avoid divisive politics as it would only tear the country apart and affect the economy.