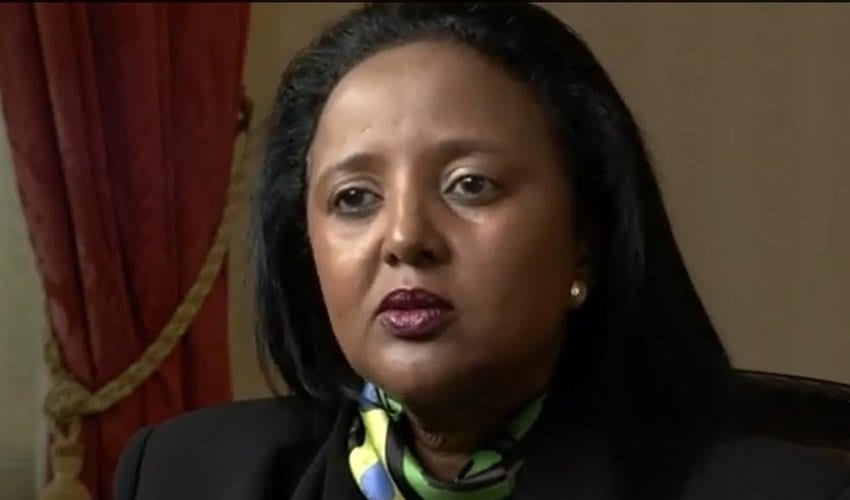 Foreign Affairs Cabinet Secretary Amina Mohamed has protested the auctioning of 1,300 cows and burning of over 6,400 chicken from Kenya by Tanzania.

In a protest note to her Tanzanian Foreign Affairs counterpart Dr. Augustine Mahiga, CS Amina says, it is unfortunate that trade between the two countries is experiencing challenges.

Amina however adds that talks are ongoing to see to it that an amicable solution is reached so as to put an end to the matter.

“We are in conversation. I wish what happened did not but what we need to do now is to make sure our conversation can end up stopping anything like that from happening in future and give us a more sustainable way of dealing with issues as they arise.” Said Amina

This comes as Tanzanian authorities auctioned 1,300 head of cattle from Kenyan herders, after crossing into the country illegally.

Tanzanian police are also accused of burning 6,400 day-old chicks from Kenya over suspicions that they would spread bird flu.