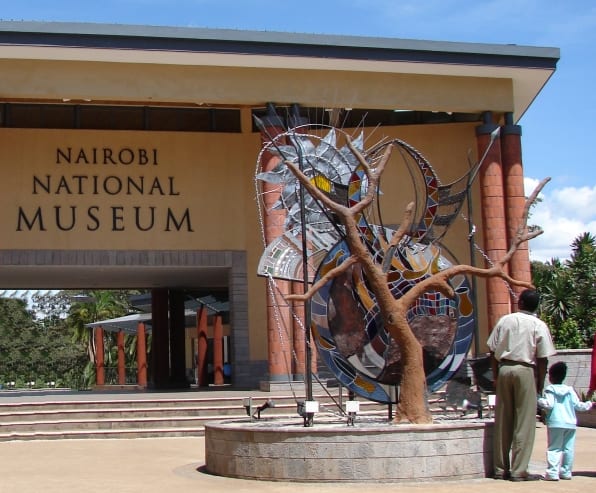 The government is in the process of restoring 100 monuments across the country in a bid to shore up tourism activities.

Speaking during a consultative meeting with Murang’a leaders at a Naivasha hotel on Friday, Sports and Culture Principal Secretary Joe Okundo said the move would create new tourism products.

“We are going to do this all over the country and what we’ll have done is created a whole new tourism product and at the same time address social issues… we do not follow the traditional culture where elders are respected… certain norms of behavior were expected of Kenyans – we want to revive this through these monument sites,” he said.

He cited Mukurwe wa Nyagathanga, an iconic mythical Garden of Eden for the Agikuyu community in Central Kenya as one of the sites that will be restored in the five-year plan.

“The site is not only important to the Agikuyu people but it is also important in telling Kenya’s history and its connection to other communities,” noted the PS.

He said they were still holding consultations on how best to revive the natural heritage site, which has a rich historical background, assuring an all-inclusive process.

“We want to use the revived sites as a learning curve as well for research work,” added Mr Okundo.

He further stated that those with divergent views on how to revitalize the proposed monument would have their input considered before the project kicks off.

Speaking at the same forum, National Museum of Kenya Director General Dr Mzalendo Kibunjia said in order to maximally utilize the site for cultural and economic benefits several activities will be carried out.

“Once developed, the Mukurwe wa Nyagathanga site will attract visitors and have economic effects on the local people especially the young people as the site will be opened for youth enterprise projects,” he said.

Mr Kibunjia said the development of the revered site would form the basis for the improvement of the other sites earmarked for the process.

“We are looking all over the country to find out what icons, sites or places that share history with everybody are there,” he said.

The revival of monuments, he noted, will spur economic growth in virtually all the counties where the rehabilitation will take place.

“We want the monuments to tell the Kenyans story as told by the locals. It will also ensure social cohesion in the country,” said Mr Kibunjia.