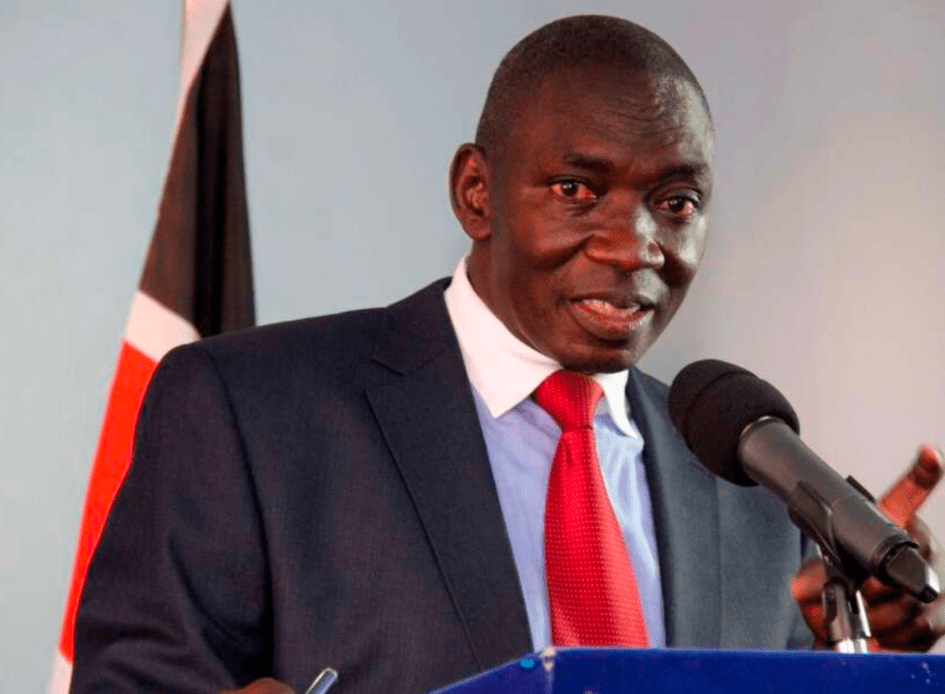 “For those who might not have been able to register during phase one, for one reason or another, we are informing our people that phase two of registration is ready to roll out,” he said.

“For those who did not get the cards, do not panic. The exercise will be conducted at the National Registration Bureau (NRB) (ID-card offices) at the Sub-County office at a date to be announced.”

At the same time, Oguna asked Kenyans already registered for the cards to collect them upon the receipt of notifications.

So far the government says it has processed between 5.3 and 5.5 million Huduma Namba cards but only three million cards have been collected.

“The only reason we can give for that is Kenyans have not been responding to notification messages on collections,” added Oguna.

Nevertheless, Oguna says the government is improving its systems of tracking the cards including moving away from a toll-free line to a fully-fledged digital portal.

Additionally, the government is set to roll out an interactive voice response (IVR) system to boost the tracking of cards by Kenyans.

Huduma Namba cards are scheduled to replace the current identification cards (IDs) from 2022.