Only 70, not 300 cows were killed, government says 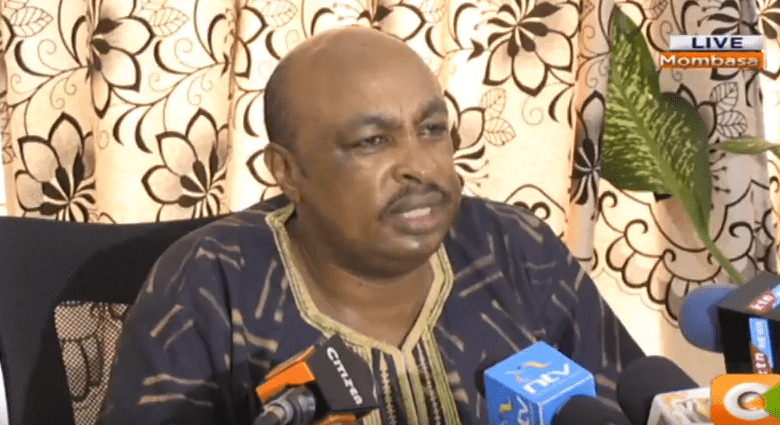 The government now says that only 70 cows were killed in Laikipia last week and not 300 as has been reported.

Government Spokesperson Eric Kiraithe told journalists that they have launched a probe on what transpired and will also look into whether all the bullets found in the livestock belonged to the police or whether other parties could have been involved.

“The government is aware of some of the challenges Kenyans are facing, notwithstanding that explanations have been given on the Laikipia shooting of 70 animals between police and herders who invaded private land. The government will carry thorough investigations to find out whether the bullets that killed the livestock belong to police or there were other mischievous players, “said Kiraithe.

Leaders from the Maasai and Samburu communities have demanded compensation from the government while accusing the state of discriminating and economically sabotaging the Maa community.

Last week, police, while facing off with herders, shot and killed cows in Laikipia in a move that has attracted condemnation and finger pointing.