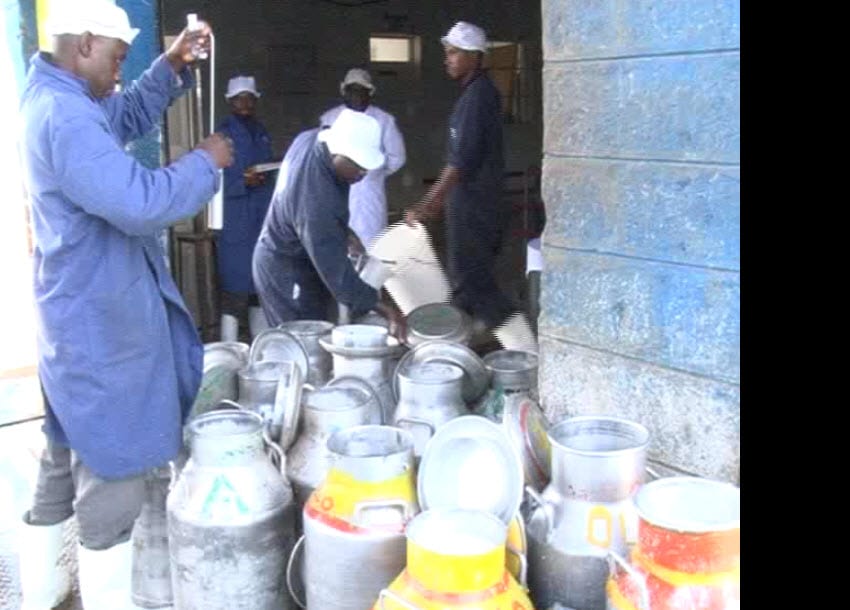 The Ministry of Agriculture, Livestock and Fisheries has announced plans to put up cooling plants in all the 47 counties in a bid to boost milk production across the country.

Speaking during the launch of Agri-Value Chain Incubation Initiative programme in Siaya, Cabinet Secretary for Agriculture, Willy Bett, said the programme, which will cost an estimated 10 billion shillings, is aimed at enhancing dairy production in the country.

In Siaya, a total of 12 milk cooling plants will be put up to ensure that the region is not only self but can also produce surplus milk to sell to neighboring counties.

Bett further announced that as a way of improving dairy production in Western and Nyanza regions, the government has also put up a Nitrogen plant in Kakamega with a view of improving animal breeds in the region.

This is aimed at pushing for Artificial Insemination to become the mode of breeding.

The CS, who was accompanied by the Principal Secretary for Livestock, Dr Andrew Tuimur, revealed that the government is going to build three laboratories to ensure production of quality standard fish in the country with a view of regaining the European markets for the commodity.