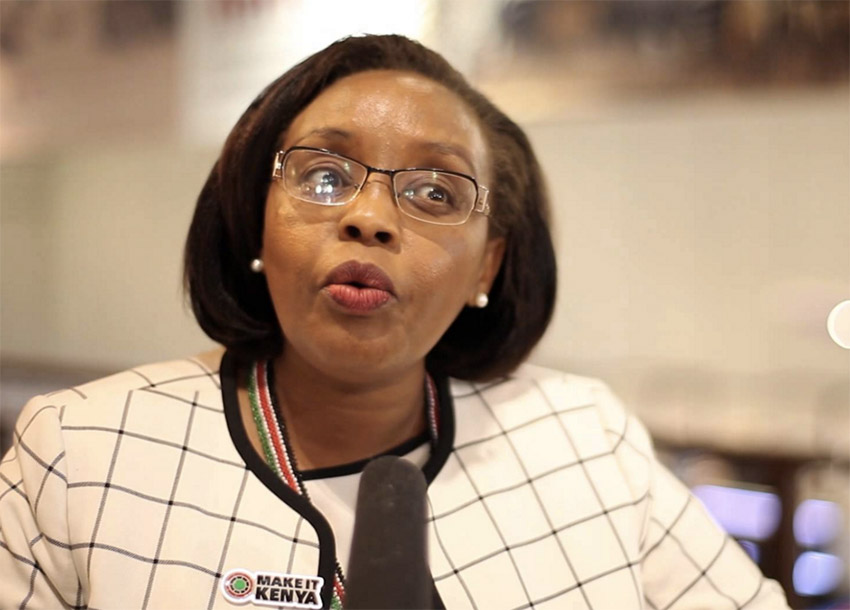 The government has embarked on a program that will vet all recruitment agencies in the country involved in labor exportation to foreign nations.

Labour Cabinet Secretary Phyllis Kandie said that the move encompassed systematic measures set by the government to ensure that challenges faced by Kenyans working in foreign nations are minimised.

“This is to eradicate issues like last year’s case of a Kenyan domestic worker based in Lebanon who was showered with bleach by her employer as punishment for allegedly cleaning the bathroom slowly,” said the CS

In an interview with KNA on Wednesday at the National Industrial Training Board in Nairobi, the CS said that the vetting exercise would enable the government to pitch in and address concerns raised by the country’s labour in foreign countries.

According to Kandie, the process will entail the government further opening labour offices in the affected nations to foresee and create an amicable relationship between the employees and the Kenyan workers, thus enabling a conducive working environment for Kenyans working abroad.

The CS also noted that her ministry is working on a proposal to initiate a pre-departure training to acquaint Kenyans recruited to jobs abroad, and make them familiar with them, if they were to pursue.

The cabinet secretary said the National Industrial Training Board is vital to supporting Kenya with its development agenda.

She added that her ministry is working in collaboration with the institution to increase the training capacity in a bid to meet the labour force required by not only the huge government projects but also to promote labour migration.

The cabinet secretary was accompanied by the National Industrial Training Board Managing Director Paul Kosgei and the Board’s Chairperson Prof. Thomas Akuja among others.