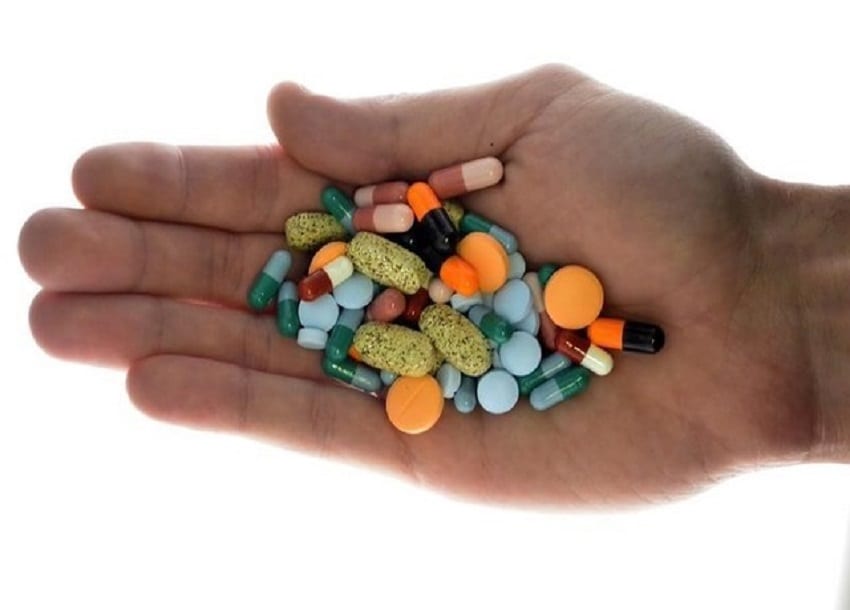 The Ministry of Health on Wednesday, June 28 launched an advanced drug – Dolutegravir, against HIV/AIDS in association with a non-governmental organization, Unitaid.

Kenya is the first country in Africa to introduce Dolutegravir (DTG) which is the anti-retro-viral drug of choice for those living with HIV/AIDS in most of the developed countries.

Unitaid, said that the generic version of the most advanced drug against HIV has been introduced in Kenya, a first country in Africa where more than 1.5 million people have the disease.

“The generic DTG has two advantages: firstly, it is very good from a pharmaceutical point of view, secondly, it is much cheaper,” said Robert Matiru of Unitaid, which works to reduce the costs of medicines treating AIDS, tuberculosis or malaria.

Matiru described the drug as the most effective HIV treatment currently in the market.

The drug was out of reach to most patients in Africa because of its high price; a box of 30 pills of DTG, which lasts a month, retailing at between Ksh 2,000 and Ksh 5,000 but the generic one goes for Ksh 400.

The generic version of the drug will be available countrywide and in Uganda and Nigeria as the year goes.

According to Dr. Martin Sirengo, this generic version is able to achieve the viral load faster, has less interaction with other drugs and has less side effects.

Kenya has already started rolling out the new drug which will initially be provided for free to 27,000 people living with HIV/AIDS and who are intolerant to the side effects of the current drugs used in the country.