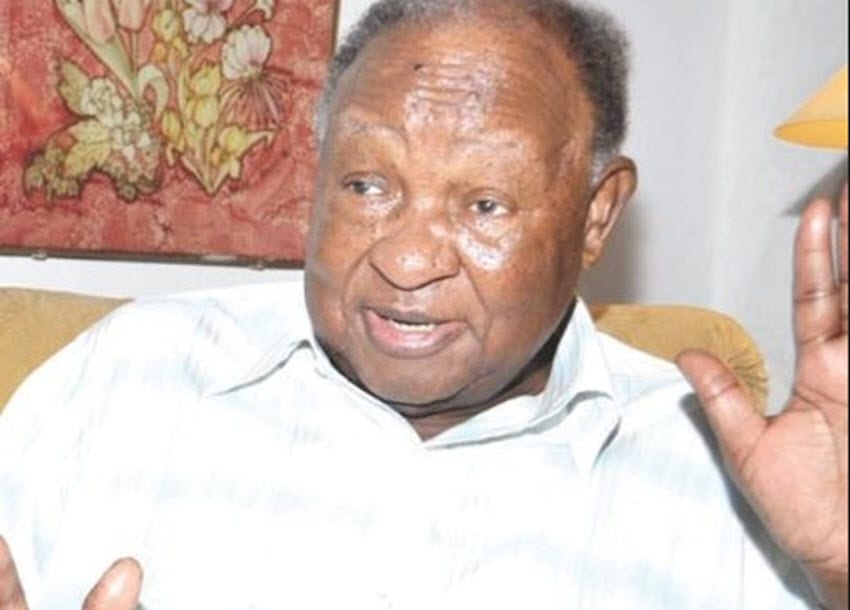 Nine months after a court order that veteran politician Kenneth Matiba be paid Ksh.945 million for unlawful detention and torture, the Government is yet to do so.

The late Matiba had initially been awarded Ksh.504million, however, the compensation was increased after his lawyer cited a collapsed business empire, increased lawyer rates, time spent in court and huge medical bills incurred after a stroke while in detention in 1990.

“The court decided the matter nine months ago but he (Matiba) was not paid. I waited for my compensation from the Government for 24 years. It was only paid when I issued notice of going to the Supreme Court,” Wanyiri Kihoro, former MP, told Citizen TV on Monday.

The ex-Nyeri Town MP had been pursuing a case worth Ksh.400,000 for being unlawfully detained for 74 days, according to kenyalaw.org.

“The State did not comply with the order for payment of those damages immediately and the applicant was forced to return to the High Court (Misc. Appl. No. 52 of 2009) for enforcement procedures which lasted another 18 years until payment was made on 25th November, 2011,” the civil application reads in part.

On Monday, Mr. Kihoro also won another Ksh.4.5 million, in a case against the Presbyterian Church of East Africa (PCEA) for illegally occupying his land in Uthiru for over 30 years.

He described Kenneth Matiba as a fighter who “never saw public service as a cash cow”. His character put him at odds with the KANU regime when he stood up against the then President Daniel arap Moi to lead the clammer for multi-party democracy.

“You would have to admit that this was a person with special strength,” Koigi wa Wamwere, a former MP told Citizen TV.

“Matiba deserved the highest recognition, the highest honor in our country; but that is not what the leadership of this country gave him. Sometimes the very first people who will send out condolences are the same people who have been at the heart of accelerating the process of death of this particular person,” Kihoro said.

Matiba’s closest allies believe that his death was precipitated by his detention in 1990.

“The day he was arrested I was with him, Charles Rubia and he was trying to have a meeting at Electricity House with his lawyer Paul Muite. John Khaminwa was there too. That day he was taken because the idea was to prevent a meeting that had been called the first Saba Saba Day on the 7th of July, 1990,” Kihoro added.

On his part, wa Wamwere narrated how they were locked up for days on end with little access to the outside world.

“We were not only isolated from the other prisoners but also kept indoors for 23 and a half hours every single day. We were only allowed 15minutes in the morning and 15 minutes in the afternoon,” he said.

The human rights activists adds that the Government at that time ensured that while in detention, you would be ruined economically.

Matiba’s hotel-chain—the Alliance Group of Hotels– that would have been his safety net after his detention, was briefly taken into administration and his Hillcrest School sold by administrators.

He however later managed to regain control of his businesses and sold some, spending most of his last years on his book Aiming High: The Story of My Life.