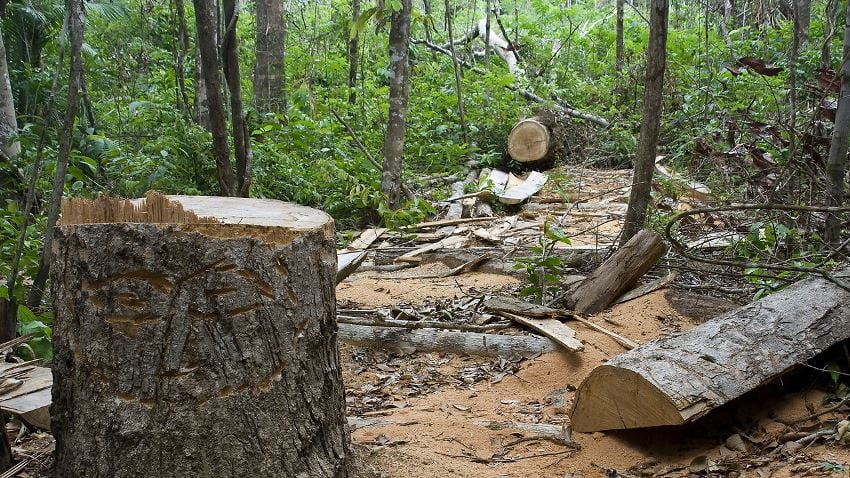 Prominent environmental activist group, The Greenbelt Movement, has come out to strongly condemn the encroachment of Mau Forest.

The movement, which founded the late Nobel laureate Professor Wangari Maathai, has demanded for the immediate stop to the destruction of forests and public spaces in Kenya.

Through a statement to newsrooms, the movement stated that the country cannot afford to lose any more forest cover.

“Kenya is already water scarce and facing the difficulties that will come with a growing population and climate change. We cannot afford to lose one square foot of forest cover!” read the circular in part.

The environmentalist group went on to state that the degazettement of forest reserves and widespread encroachment have led to the destruction of some 104,000 hectares over the last ten years –  forest land that represents over 24% of the Mau Complex area.

Framing the matter as an issue of national concern, the Greenbelt Movement explained that destruction of the environment leads to conflict.

“Ongoing destruction of key natural assets for the country is a matter of national interest. It presents significant environmental and economic threats and signals a breakdown of law and order, with ramifications on internal security and conflicts. When there is not enough land, pasture, water and biodiversity, people are increasingly likely to fight over these resources,” read the statement.

Economic activities, too, are expected to be affected by the resultant change of climate, the group said.

“The production of tea and other agricultural activities are dependent on the local microclimate moderated by the Mau Forest Complex which if destroyed, would mean changing weather patterns and negative impact on production of crops and livestock,” the statement read further.

At the end of 2015, President Uhuru Kenyatta attended the United Nations Climate Change Conference where he affirmed Kenya’s commitment to the environment.

He spoke about Kenya’s progress towards achieving and maintaining a tree cover of at least 10% of the country’s land area and the introduction and management of low carbon and efficient transportation systems.