Grief as man is killed in drunken scuffle 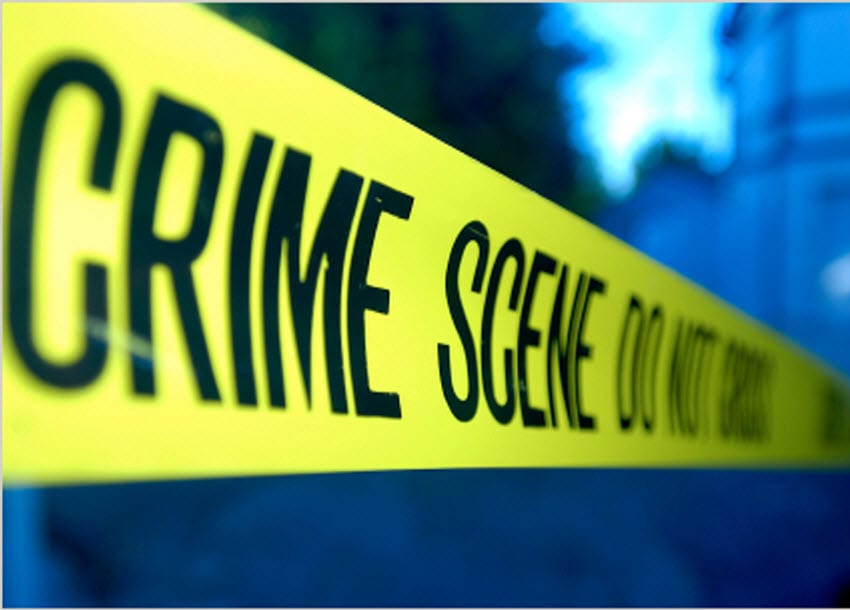 The man was murdered by a 25-year-old man during a drinking spree Friday evening.

The two men are alleged to have quarreled while drinking when things turned physical.

In the scuffle, the younger man struck the 50-year-old on the head with a wooden frame.

Mwangi sustained injuries from the blow and he was rushed to Trans-Mara District Hospital. Sadly, he did not survive the five kilometer journey.

The body of the deceased is being preserved at St Joseph’s Mission Hospital Mortuary.

This comes just a week after two Kenyans were murdered in Tanzania while on a drinking spree.